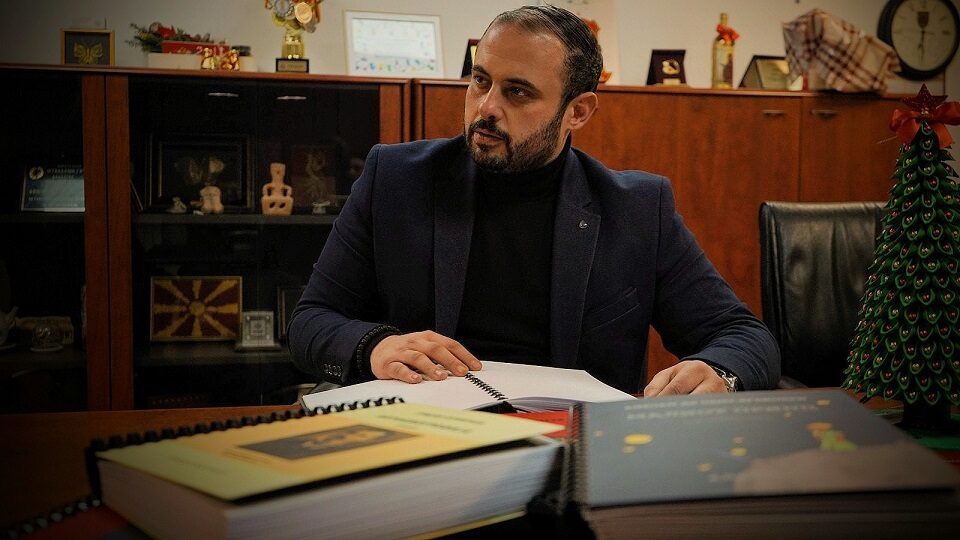 Mayor Orce Georgievski of Kisela Voda revealed that his predecessor Filip Temelkovski hired over 140 people during his term, more than all previous maors of the municipality combined, and included many activists of his SDSM party.

We had Zakir Bekiri – Caus hired in the municipality, said Georgievski, pointing to a notorious creator of forged documents which were used by the SDSM party to support their PR and political campaigns, for which he was sentenced to prison.

Georgievski added that relatives of SDSM officials were paid for no-show jobs in the municipality, or given excessive salaries, way above what is a reasonable pay for the job.

According to Georgievski, the SDSM party and the previous municipal management were deeply involved in a plan to build a 100 new buildings in the last remaining green patch in that otherwise industrial part of the city – a project which Georgievski stopped. “This is why they are attacking me”, he added.