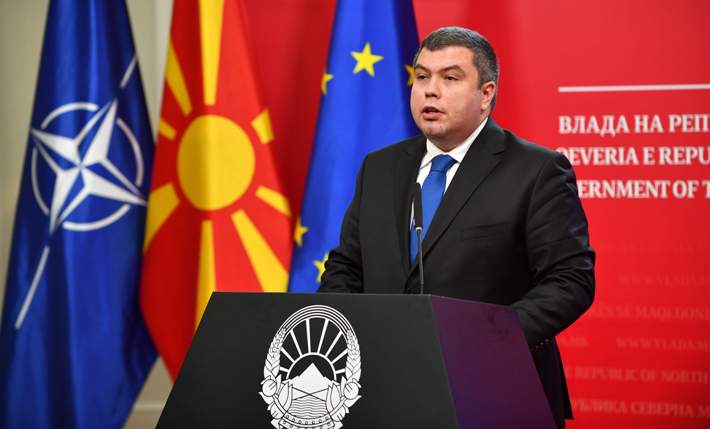 Regarding the negotiations with Bulgaria, I can say that Dimitrov participated in the talks and in the end the question would be what he does not agree with and since when he does not agree. Regarding the position that I am not a foreign policy expert, I will say that there is no universal expert on all issues. The Prime Minister is the one who should coordinate the departments, Prime Minister-designate Dimitar Kovacevski responded to today’s statement of the outgoing Deputy Prime Minister for Economic Affairs, Nikola Dimitrov.

When asked why Dimitrov did not get a new mandate in the department, Kovacevski believes that in the sector for European affairs, the main focus should be on the preparation of reform laws, coordination of other departments and harmonization of legislation.

Maricic has enough experience in the field of European integration and that operationally he will perform much better in that position. Dimitrov is a career diplomat. I would not reduce his importance, but I think that we should still be correct in relation to our former colleagues, said Kovacevski in the interview with “Top Tema”.