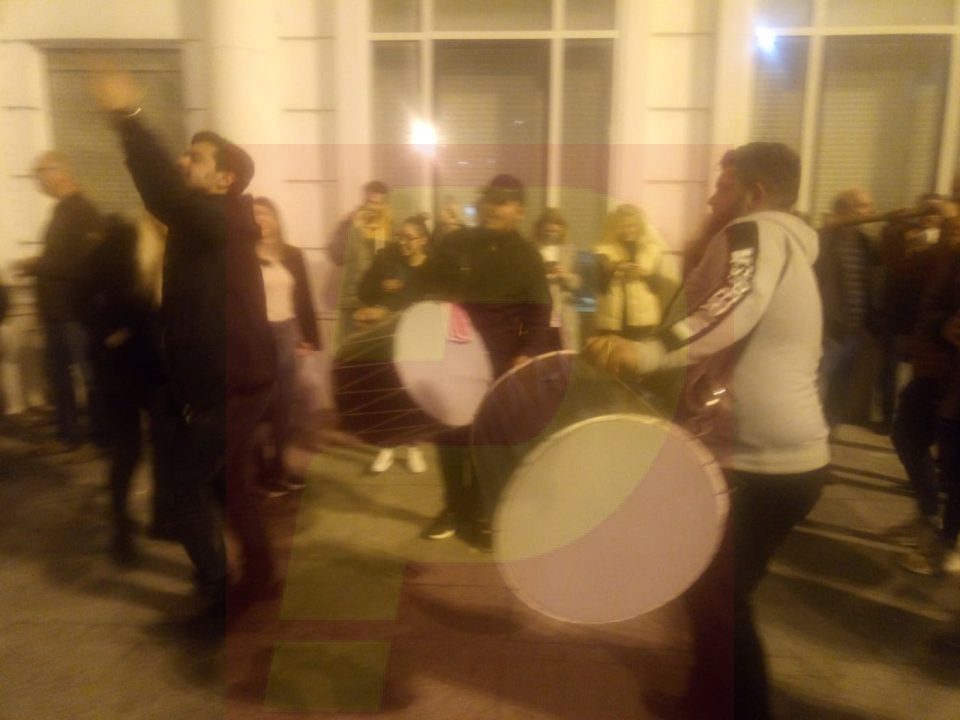 VMRO-DPMNE supporters are gathering in front of the party’s main office, with music in tow, to celebrate what looks like a major victory for the party in the local elections.

VMRO looks set to win at least two dozen municipalities in the first round of the election, including some major gains such as Aerodrom, Kisela Voda, Stip, Prilep and Veles, against just half a dozen wins for SDSM.

A large celebration is also on-going in Prilep, where the VMRO candidate Borce Jovceski scored a major victory against Goran Sugareski from SDSM.