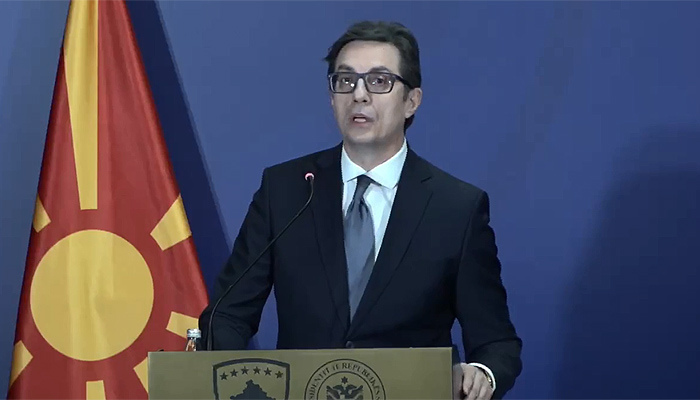 President Stevo Pendarovski said that the position of newly appointed Bulgarian Prime Minister Kiril Petkov is acceptable to him. Petkov yesterday said that he would like to see six months of negotiations between Macedonia and Bulgaria on various issues such as culture, economy and infrastructure, besides history, before the country could lift its EU veto against Macedonia.

I find acceptable the approach of the new Bulgarian Prime Minister to make other issues besides history a channel we communicate through. We will talk about infrastructure, energy connections, economy and trade exchange, let’s talk about the human rights and the pandemic. By all means, let’s not discuss what happened three or five centuries ago. That is a modern approach I can support. Of course, I don’t support the timeframe of six months that is being announced because the problem between us can be resolved in a much shorter amount of time, Pendarovski said during his visit to Kosovo.