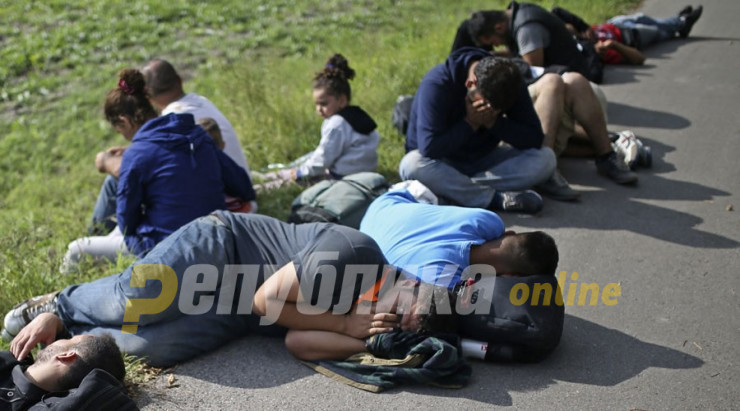 Macedonian police has deported 180 illegal migrants who were intercepted over the weekend back to Greece.

Reports of groups numbering from a dozen up to a 100 people being stopped on the Macedonian stretch of the Balkan Route come daily. The traffickers are being prosecuted, while the migrants are temporarily housed in the Gevgelija and other centers and then deported to Greece.

Gevgelija Mayor Saso Pockov said that at the moment the camp in Gevgelija is empty. He also informed the public that a medical container for isolating high risk cases due to the coronavirus has been placed in the camp and asked for another such container for the Gevgelija general hospital.