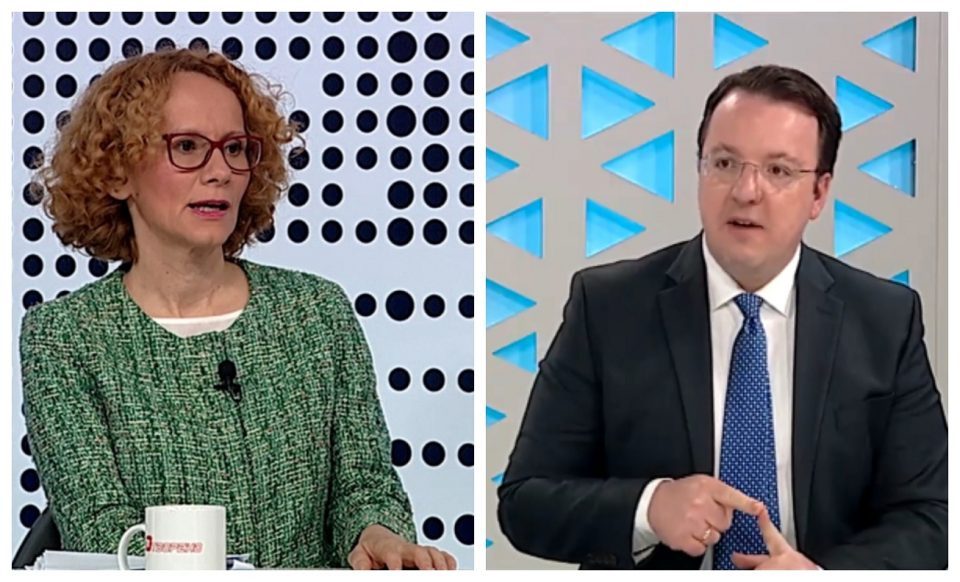 Macedonia will not begin the EU accession talks while the criminals from SDSM are in power. You will not get the leaders of Belgium, France, Italy, to sit on the same table with a corrupt Prime Minister like Zoran Zaev, Nikoloski predicted.

Sekerinska: Macedonia has a glorious anti-fascist past, but…

Nikoloski: Zaev already made promises to Bulgaria and now they ask him to deliver