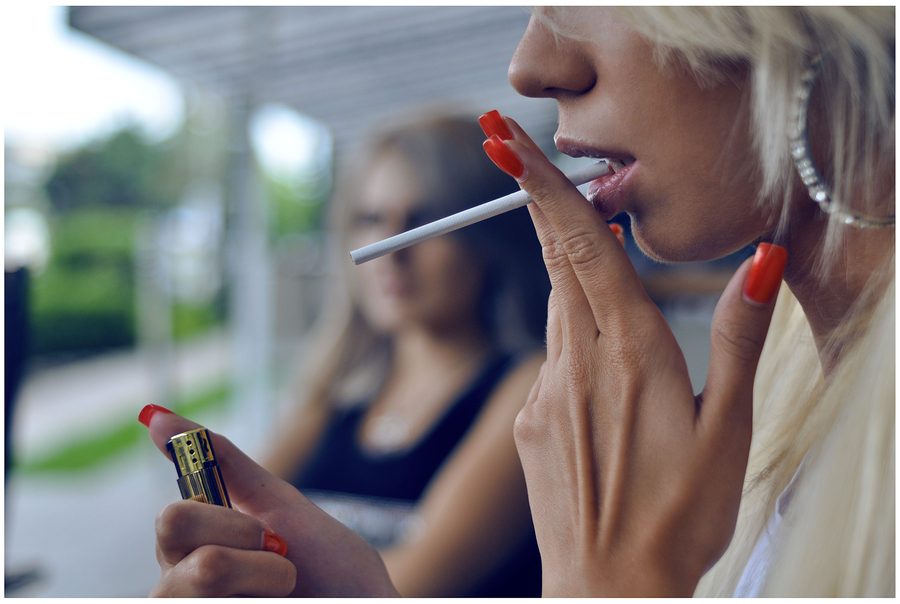 Smoking was banned in restaurants and cafes in Macedonia in 2010, but was again allowed soon after the SDSM led Government seized power in 2017. And while smokers welcomed the change, many were so annoyed by the return of the smoke filled cafes that a movement is growing to get owners to take the initiative and ban smoking in their facilities.

Some owners have responded favorably and it led to a Google map with restaurants and cafes which ban smoking. These places allow their guests to enjoy their food and drinks without smelling like an ashtray for the rest of the day.