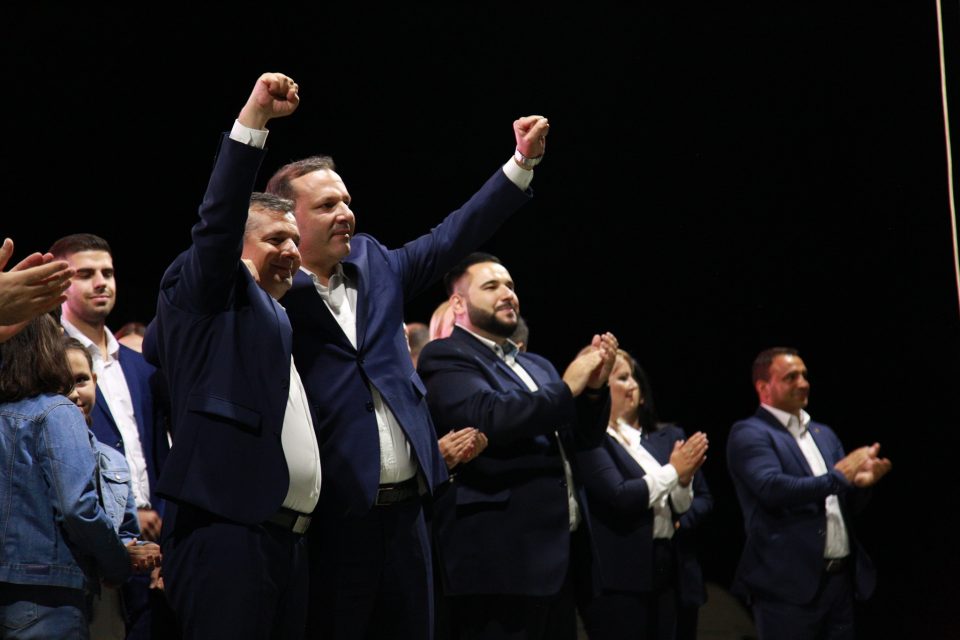 Kumanovo Mayor Maksim Dimitrievski, who left the SDSM party and now faces an SDSM backed challenger in the second round of the vote, said that the campaign of his opponent is being led directly from a task force set up in the Interior Ministry. Dimitrievski’s challenger Oliver Ilievski received full public support from Interior Minister Oliver Spasovski, who is from Kumanovo and fought long for domination over the Kumanovo SDSM branch with Dimitrievski. Dimitrievski realized that he will not be nominated for another term by SDSM and initiated a successful independent campaign, after which he promptly faced police harassment.

The SDSM election campaign in Kumanovo is not led by Mr. Ilievski, but his namesake Minister Oliver Spasovski, who runs the entire procedure from an office in the Interior Ministry office. We have evidence how police officials were instructing voters how to vote and keeping tabs on them on election day, Dimitrievski said.

SDSM also used one of their favorite tactics against Dimitrievski – leaked secretly recorded wiretaps that they claim prove corruption on the part of the Mayor. The party is also running ads accusing Dimitrievski of allowing rampant construction in the city, failing to keep it clean and usurping publicly owned land for himself – all done during the four years when SDSM proudly endorsed him and his work.