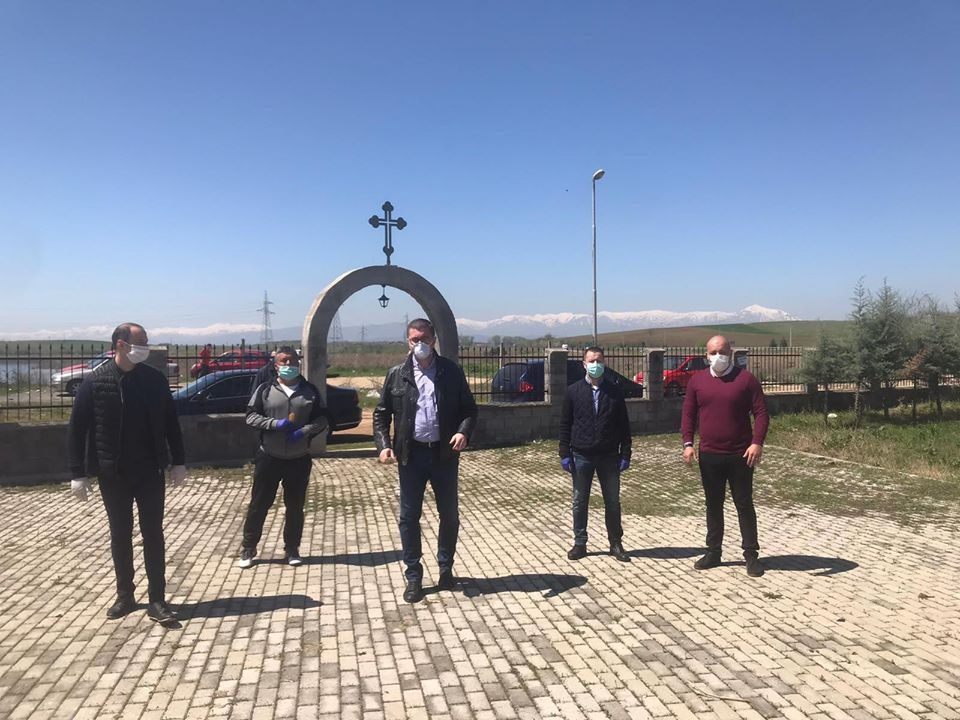 The president of the largest opposition party VMRO – DPMNE, Hristijan Mickoski, will spend Easter at home with his wife and two sons. He says that this time the holiday will pass without the usual going to one of the nearby temples of God and following the Easter liturgy, but of course the most important thing is that it is felt in the hearts. While he was in self-isolation due to coronavirus, Mickoski told “Sloboden pecat” that he missed his family the most, but also the freedom of movement. He said it was important for people to behave conscientiously and to follow the recommendations of health professionals. 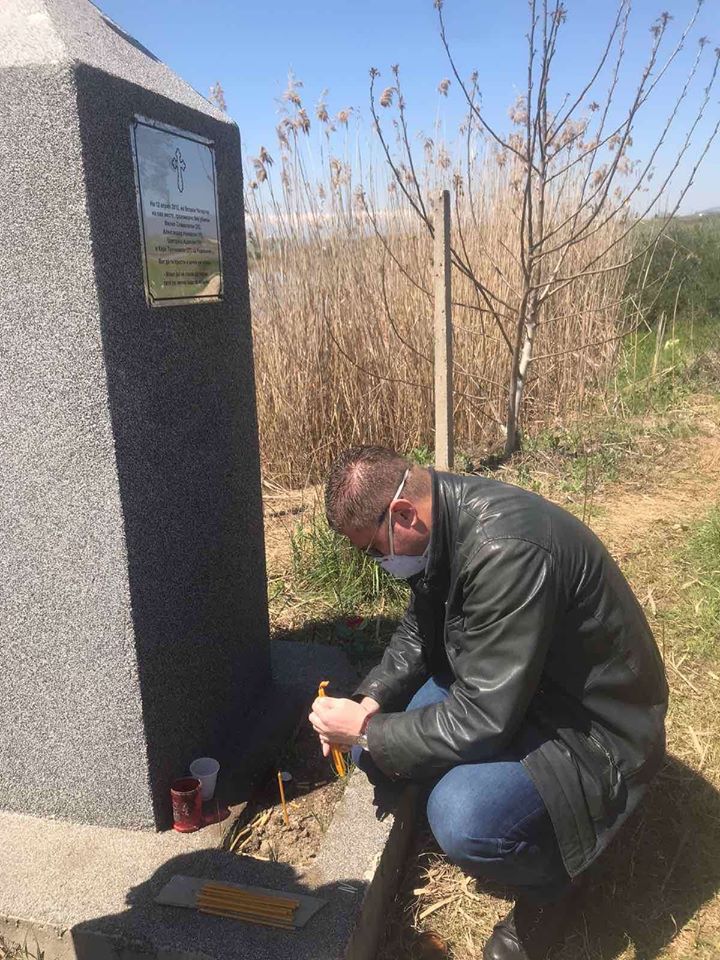 I believe that Kumanovo is a victim of the inter-party arguing between those who run the government and those who run the city. They clearly do not see the big picture, and that is the health of the people, but to both sides, the dominance in the city and their career is more important. Irresponsible and untimely action has led to a huge number of infected people, said Mickoski, adding that crisis situation should be declared as in Debar.

In the interview, Hristijan Mickoski also talks about Zaev’s unsubstantiated accusations that VMRO-DPMNE did not find a way to really help fight the pandemic. According to Mickoski, what should be the priority of this government is how to cover the hole of over one billion euros that the budget will notice. That’s more important than labeling, he says.