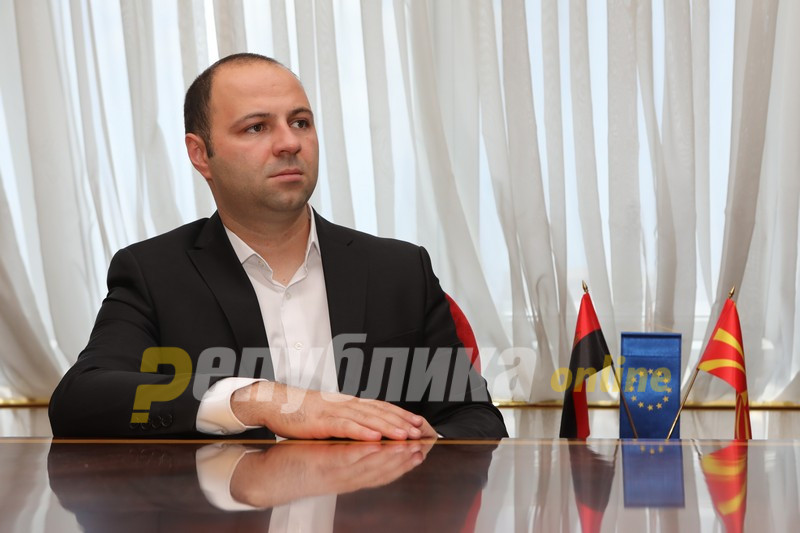 This is one of the greatest scandals and affairs of this Government. The public expects to see it resolved until the end, and it is still unclear who really is behind the extortion which was clearly going on for a long while. The scandal includes trading with the rule of law and with justice. Clearly high level Government officials were involved, but there are still no charges or even an investigation for any of them. A selective investigation will leave the impression that a few people will be sold down the river in order to allow the Government to cling on to power. If it is determined that the Government masterminded the affair, then we need resignations now and we need to go to early general elections, Misajlovski told Republika in an interview.

Misajlovski points out to the clear coordination between the Government and the judiciary in a number of trials which, he says, has undermined any faith the public had in the rule of law.

We see that the institutions had as primary goal to trade with prosecutions, whether somebody gets charged or not was for sale. The presumption of innocence is strictly respected when it comes to people from the Government, and they are untouchable, but people from the opposition, even if they are notable societal leaders, businessmen, journalists, they can be arrested at will, Misajlovski said.