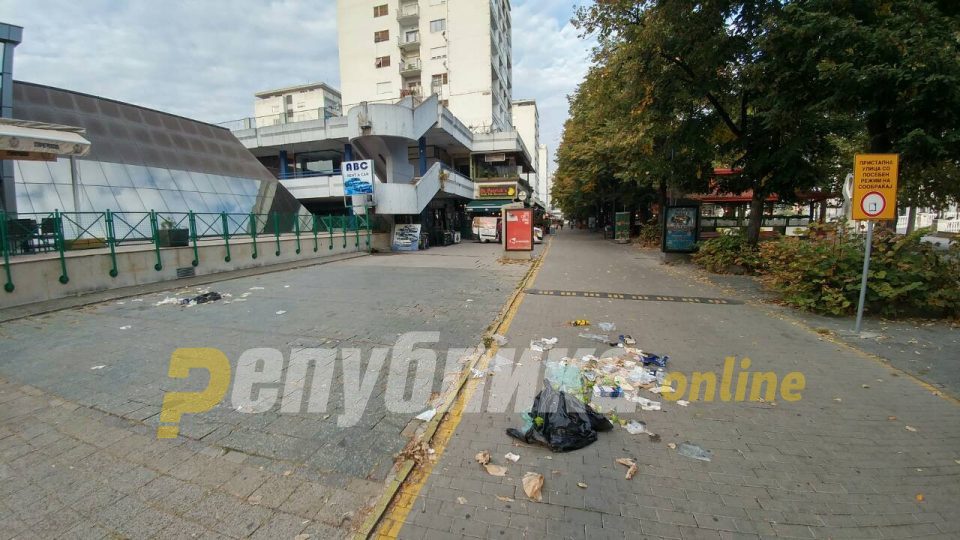 Owners of stores in the large GTC mall in downtown Skopje are blaming the state appointed manager Gjoko Trajcevski and his assistant Valentina Bajram of nepotistic hiring and appointments. GTC is funded by rent and fees paid by shopkeepers, but the Government and the SDSM party have a key say in appointing its manager.

Trajcevski appointed one of his relatives as head of security and sanitation. His best man is now hired as his driver and uses our vehicle as his own. His first cousin was an elevator repair man. He was now promoted to head of the information technology center, despite not having even the basic skills, shopkeepers, who wanted to remain anonymous, report.

The deputy manager, Valentina Bajram, is daughter of Amdi Bajram, leader of a Roma party known for his propensity to always be close to the Government and receive lucrative positions by trading Roma votes.

Trajcevski confirmed that he hired the people who are named, but insists that one of them is not his relative.