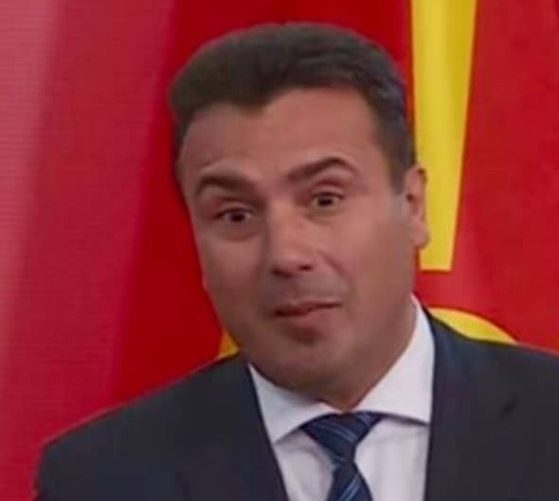 The new Public Prosecutor’s Law has some contradictions as to whether in the future the prosecution will be able to receive and to issue indictments on the basis of the illegally tapped conversations or recordings, experts warn.

According to them, Article 110 of the draft law first states that the PPO cannot base an indictment on the basis of illegally tapped materials, something that has been regulated by the 2014 Law on Criminal Procedure.

According to experts, this creates complete uncertainty. This applies in particular to paragraph 5 which states that a guarantee is given only for materials under investigation not to be reused and tapped, but not for other materials for which no proceedings have been initiated. 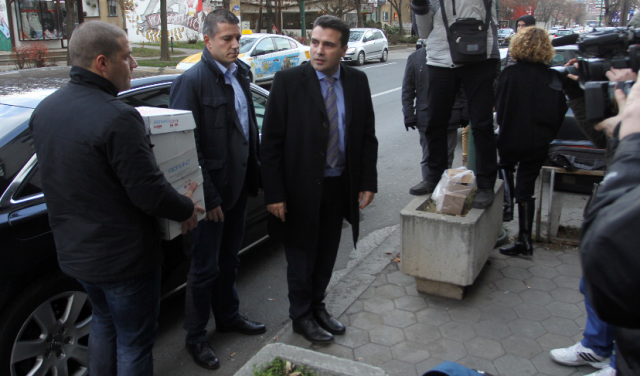 Does this mean that materials that are not under investigation can be re-used in the procedure?, experts ask.

With this content of the law it practically means that if in the future there is a wiretapped conversation of Zaev, the prosecution may declare that it does not accept it because it has been illegally obtained because the indications are only mentioned in the context of its bombs.