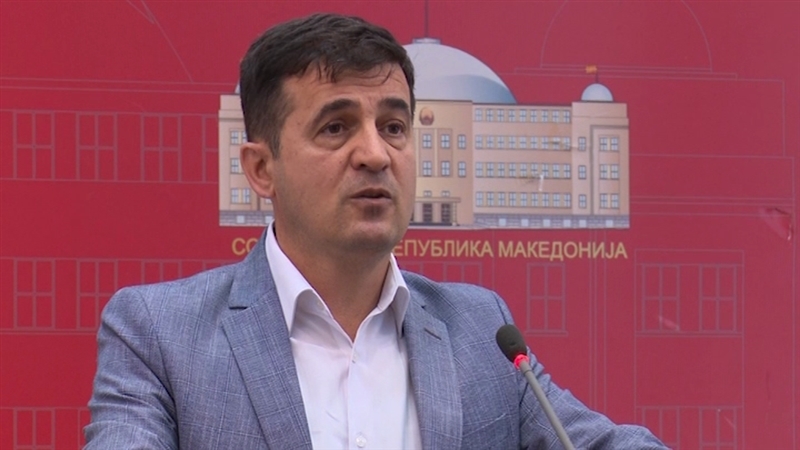 Besa MP Fadil Zendeli said Monday that they would not vote on the need to pass the law on public prosecution and said that they had not been consulted on the latest version of the draft-law that arrived in Parliament this morning.

Zendeli said they would not support the law because it is different from the version that was agreed and is already in parliamentary procedure before this version was forwarded for an expedited procedure.

Zendeli, as well as other lawmakers earlier, also said that this version amnesties senior politicians who, he said, were actually caught in crime and now want to be amnestied.

Besa’s MP recalled that nothing was fulfilled from what was promised by former Prime Minister Zoran Zaev before the vote on constitutional changes. Zendeli called for amendments to the Electoral Code in the constituencies because of the increased or decreased number of voters in certain constituencies before going to the polls.

Kovacevski urges Besa to act as an opposition party in Parliament