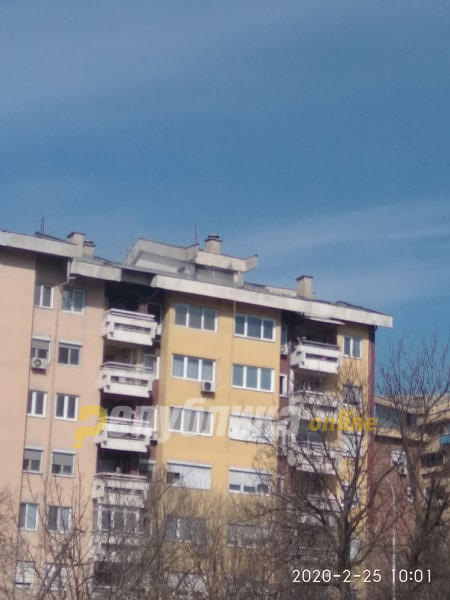 Firefighters were able to put out the fire that broke out in an apartment in Skopje’s Novo Lisice district, during which five people needed assistance to evacuate.

The fire broke out while a man was using a gas cylinder to brew coffee. It spread through the kitchen and to the next room where his wife, a dialysis patient, was laying. Firefighters evacuated the sick woman and helped her receive additional medical assistance. The man panicked and couldn’t leave the apartment and also had to be carried out. A woman also required assistance after trying to use the elevator to get out of the building and getting stuck.