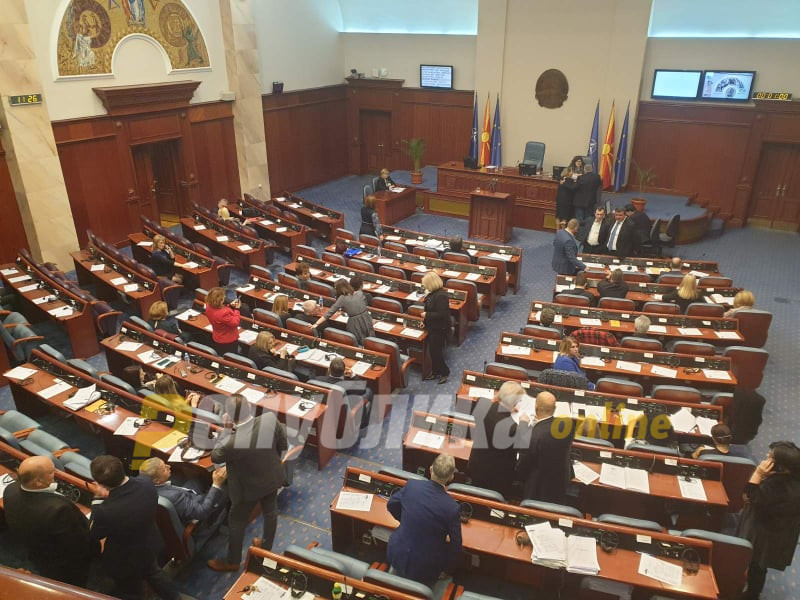 Today at noon the Parliament is supposed to resume its final session, at the end of which it should vote to dissolve, at the last possible moment that would still allow holding elections on April 12.
Before it dissolves, the ruling SDSM party demands a vote on its proposal for a new law on state prosecutors, that would entrench SDSM loyalists as top prosecutors and would shield the party’s officials from wiretaps that indicate their criminal ties.

Numerous other proposals are also on the table, such as a request from parties representing smaller ethnic groups to abolish all six electoral districts, and hundreds of amendments on the law on state prosecutors submitted by the blackmailed “Gang of eight”.

There is no other case in Europe where the Prime Minister deserted during a crisis, Parliament to hold urgent session on the wildfires