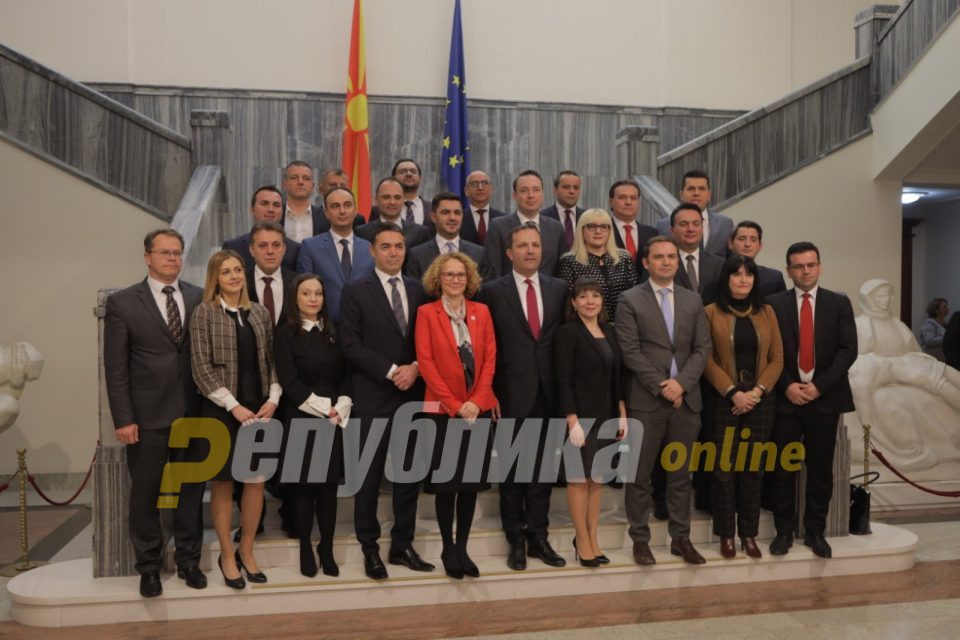 VMRO-DPMNE will not nominate a candidate to replace Labour and Welfare Minister Rasela Mizrahi, who was voted out by the ruling majority yesterday after she refused to use the imposed name “North Macedonia”, Republika has learnt.

The Parliament is set to dissolve today to make way for early elections on April 12, but the ruling majority violated a key part of the election rules when they removed Mizrahi, who was appointed to her post by the opposition VMRO-DPMNE party, to make sure welfare transfers are not abused for SDSM party cronyism. SDSM called on VMRO to nominate a different candidate, with interim Prime Minister Oliver Spasovski mockingly asking the opposition to propose some of the “Gang of eight” of expelled VMRO members of Parliament who support SDSM now. But the party apparenly has no intention to replace Mizrahi given that her removal violated the electoral code.

Mizrahi gave an impassioned speech on Saturday morning, insisting that she is a “proud Jewish woman from Macedonia” and warning SDSM against giving away Macedonia’s history in its latest pursuit of a glorious future.