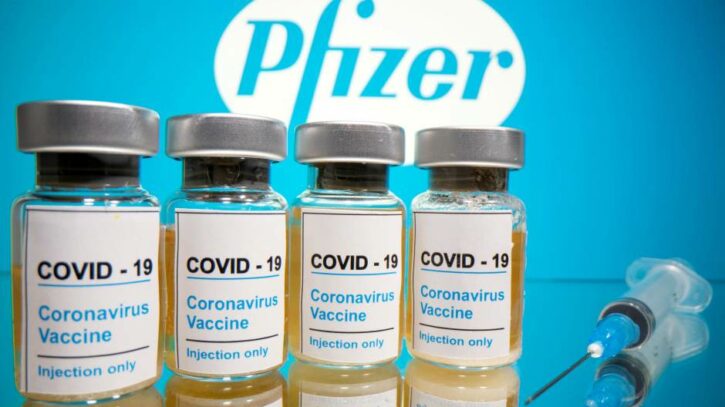 The Plusinfo news site reports that a large drug retailer chain in Macedonia has offered the Government to import 2.5 million doses of the Pfizer vaccine. The Zaev regime has been completely unable to procure the coveted Pfizer vaccine, and all modest vaccinations at the moment are taking place with donated Astra Zeneca and Sputnik V vaccines.

Plusinfo did not reveal the name of the company that is making the offer. The owner the Zegin chain of pharmacies, Blagoj Mehandziski, has made similar comments in the past. According to the news site, the company said it can import the vaccine for 30 EUR a shot – for a total of 75 million EUR – and even offered to partner with a bank for the project, promising delivery within a week.

The one major procurement contract that was being negotiated by the Zaev regime – that with the Chinese Sinopharm producer for 200,000 doses – collapsed after Healthcare Minister Venko Filipce tried inserting a shell company registered in American Samoa into the contract, prompting the Chinese side to pull back.

Donated Pfizer vaccines nearly used up as over 3,700 medical personnel get vaccinated