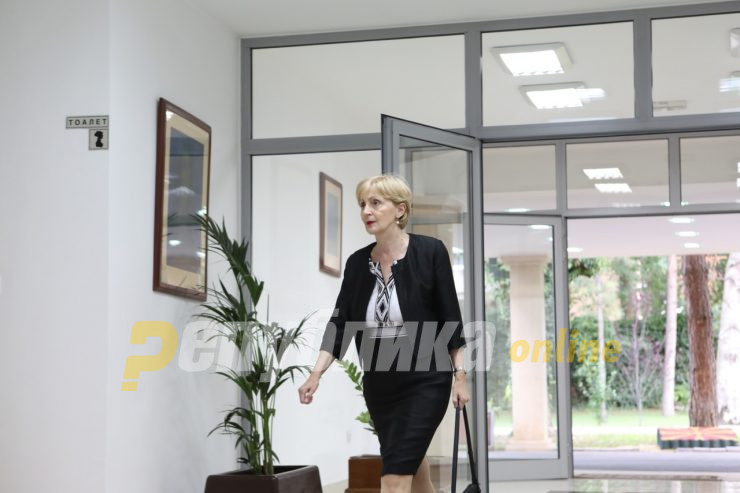 Liljana Popovska, former head of the green DOM party, said that the sudden change by the Albanian nationalist DUI party into a “green party” is likely driven by the desire to tap the environmental funds that are being made available. DUI leader and former Albanian warlord Ali Ahmeti announced the change this weekend.

I think the party is creating an alibi to solidify its position in “green” businesses. For two decades they had enormous power in this area, holding the Environment Ministry, various inspection services, the forest rangers, and throughout Macedonia suffered enormous problems with the environment, including organized crime and corruption, Popovska said, adding that “it is pretentious for them to pick up the green mantle, given the state of the municipalities that they currently run”.

Nikoloski: DUI returns to its roots, in 2001 they started as a green party from the mountains of Macedonia