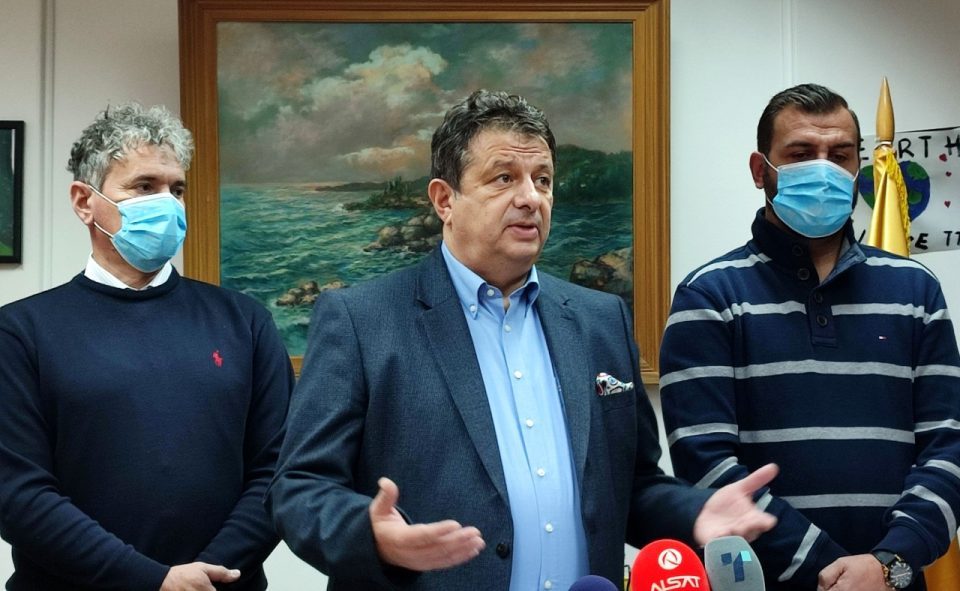 Jani Makraduli, director of the Macedonian Post company, assured his 2,400 employees and their two unions that the company has enough money to pay out salaries. Makraduli faced a strike this morning because of the delays in paying out the salaries, the low job security, and announcements by the Zaev regime that the large public company will be sold off.

I assured the union representatives not to worry about their future and about the salaries, Makraduli said.

The problems in the Macedonian Post Office got worse after their exclusive banking partner, Eurostandard Bank, collapsed last year. This was seized by Zaev, who announced that he will restructure and sell the Post Office.

Faced with protests, the Government is trying to persuade the public that the air is not that dirty