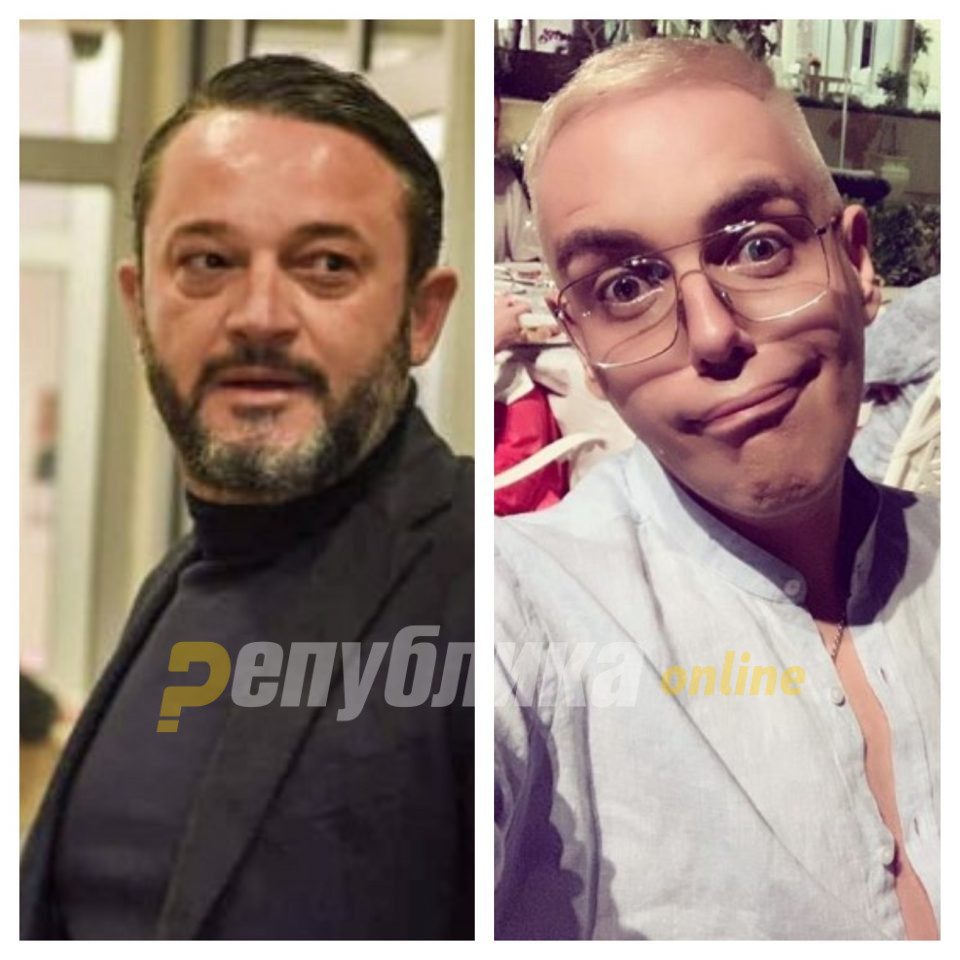 Businessman Jordan Orce Kamcev testified today in the renewed Racket trial. Kamcev was himself detained on an unrelated charge just days before his testimony which was seen by many as an attempt to intimidate him. Kamcev was detained based on a report from the ANB security agency, whose official Jovce Remenski is married to one of the key defendants in the on-going Racket trial, SDSM party official Frosina Remenski.

Despite the pressure aimed at him, Kamcev testified that he faced extortion from showman Bojan Jovnaovsk – Boki 13 who would flaunt his close relationship with Prime Minister Zoran Zaev while demanding money from Kamcev. Boki 13 is already sentenced to nine years in prison in the original Racket trial for extorting 1.5 million EUR from Kamcev to help make a criminal charge against him go away. This trial brought down Special Prosecutor Katica Janeva and while Kamcev did not implicate Zaev directly in the extortion, Boki 13 did, during his sentencing.

In this separate extortion racket, Boki 13 is charged with taking money from real-estate developers such as Kamcev for several development schemes he wanted to put in place with the help of SDSM party officials. Boki 13 reportedly offered land in municipalities ran by SDSM mayors such as Karpos and Bitola, for the construction of retirement villas which he said would be subsidized by the Labour and Transportation Ministry ran by SDSM appointee Mila Carovska.

Bojan Jovanovski and Zoran Mileski came to me, showed me the locations in Karpos and Bitola, said that the development would cost 4 million EUR. Jovanovski would show me his pictures with the Prime Minister, claimed that the scheme would be subsidized by the Labour and Welfare Ministry with 20 percent of the price, Kamcev said. He added that he paid Boki 150,000 EUR from his companies to Boki’s 1TV television. When asked why he paid the money, Kamcev used an untranslatable comment whose meaning is “it was extortion money, to get you off my case”.

Then British Ambassador Charles Garrett was also part of the scheme, Kamcev said. Garrett was a member of the board of the International Association – the phony charity Boki set up to run this scheme. Also on the board were SDSM party spokesman Kostadin Kostadinov and then Deputy Speaker of Parliament Frosina Remenski, who is now charged charged. 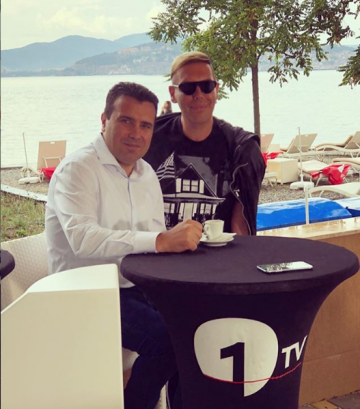 The hearing today was heated. At one point Boki 13 attempted to turn off Kamcev’s microphone. Kamcev added that the son of prosecutor Janeva – Lazar Janev – should also be in the dock.

I told them that the plans have no economic logic and I was told in response that Janeva’s son has a personal interest to see the deal through. When I refused to finance it, my troubles with her began, Kamcev said.