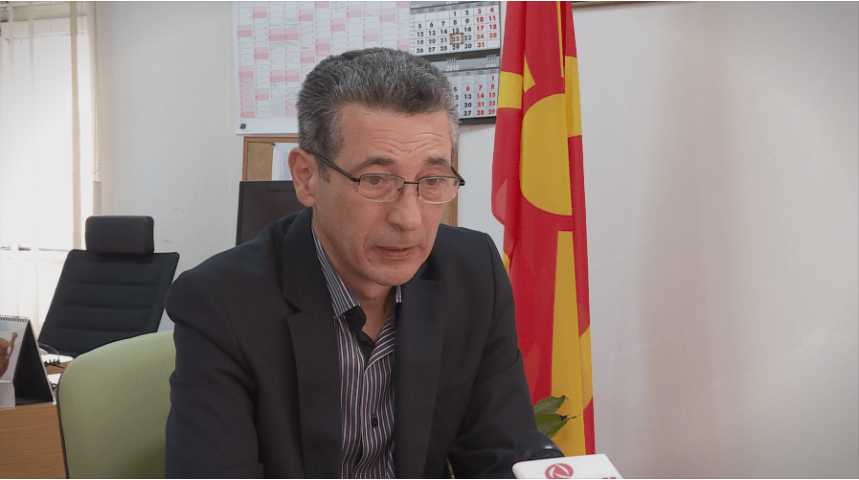 Apostol Simovski, head of the State Statistics Bureau, lamented the fact that the largely ethnic Macedonian diaspora in Australia, New Zealand, Canada and the US is boycotting the census initiated by the Zaev regime. Zaev is pushing for a census in coordination with the ethnic Albanian parties propping up his regime, which, uniquely in Europe, will include emigrants who have long moved out of Macedonia. This was a key demand from the Albanian parties, who fear that without counting the diaspora, the Albanian share of the population will drop to below 25 or even 20 percent.

Albanian politicians from the region are calling on ethnic Albanians who hold Macedonian citizenship, wherever they live, to use the online census option and register. The Foreign Ministry, which is for the first time in Macedonian history led by an ethnic Albanian – Bujar Osmani – is dedicating itself to driving turnout among Albanian emigrants, as is the First Deputy Prime Minister Artan Grubi.

But ethnic Macedonian emigrants, many of whom are completely disillusioned by Zoran Zaev, his policies and the direction of the country, are ignoring the census. Simovski blamed this on a “counter-campaign” meant to discourage registration. Although it’s difficult to imagine how could somebody discourage people from registering from the privacy of their homes, and Simovski did not provide evidence of an organized campaign against the census. Anecdotal evidence in online comments shows that Macedonians living abroad are just not interested in the procedure. “It is what it is”, he added.

The census is yet to enter its most controversial stage – the in person registration in Macedonia, where a major Third Wave of the coronavirus epidemic is currently raging. Simovski had to resort to repeated threats that citizens will be fined and even put in prison if they refuse to let the census taking teams in their homes. Still, with the huge spread of the illness in the past weeks, Simovski had to accept that he will cancel the census if the Infectious Diseases Committee asks him to do so.