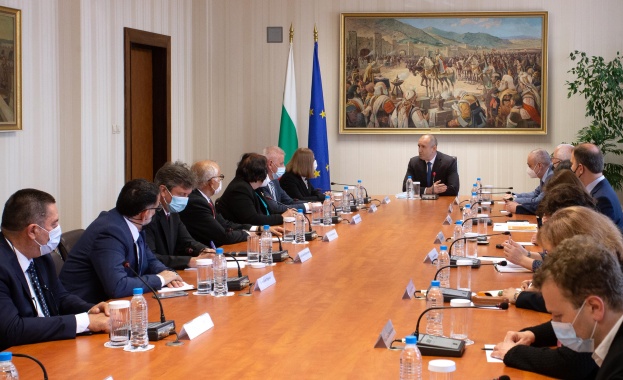 The legal cooperation between Bulgaria and Macedonia regarding the European integration of our southwestern neighbor was the focus of the meeting. The president expressed readiness of our country to share with Macedonia its experience in the field of constitutional law and the implemented legal changes during the accession of our country to the EU, Radev said after the meeting.

The Bulgarian president also called for expanding bilateral dialogue between Sofia and Skopje in various fields and achieving a sustainable result in building good neighborly relations between the two countries.