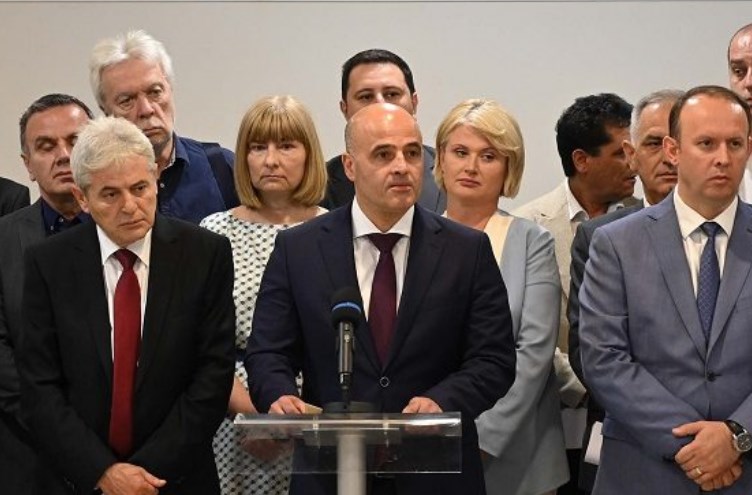 Bulgarian President Rumen Radev urged Monday the government to present its stance regarding the proposal of the French EU Presidency over unblocking of Macedonia’s European path, MIA reports from Sofia.

The current approach may not work. The Bulgarian government should give an opinion based on the expertise of the Bulgarian Ministry of Foreign Affairs and if in any way it updates the national framework position with its decision, only then send it to the Parliament for approval, and not vice versa, Radev said in Lithuania.

According to Radev, the framework position of Bulgaria in 2019 was determined and adopted by a decision of the then Bulgarian government and then supported by a Declaration approved by the then composition of the Parliament.

There is really progress. The change in the Constitution of the Republic of Macedonia has already been accepted to happen. In Sofia we have never talked about a minority, but about the equality of the Macedonian Bulgarians, which they deserve. The Constitution to be changed first, and only then to start negotiations with the EU, Radev added.