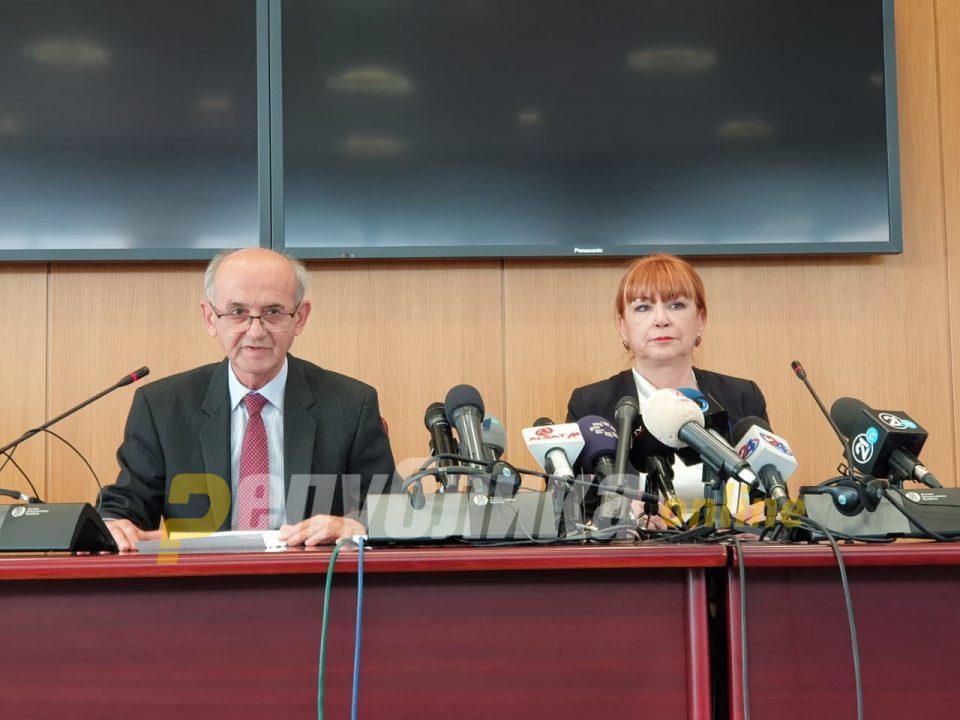 The government is completely incriminated and in panic. The criminal gang headed by the abolished Zaev is on a train in one direction, from which there is no turning back. Their months on Ilindenska bb. are counted, the criminals are exposed and they know that everyone will be held accountable for their crimes, VMRO-DPMNE said.

Announcements of lawsuits for journalists, coordinated attacks on media freedom are just another indication that their end is near. Justice cannot be served by cutting the tentacles of the criminal octopus, in order not to reveal his head, not to discover that Zoran Zaev was personally behind the biggest criminal affair in recent Macedonian history. Justice will not be served until Zoran Zaev is held accountable for the crime, the party said in a statement.

VMRO-DPMNE says that instead of prosecuting the crime, the prosecution is again protecting it, threatening journalists and whistleblowers, threatening all those struggling to find out the whole truth about the Racket case.

Ruskoska and Jovevski are desperately seeking a way to pardon Zoran Zaev for the fourth time, this time for participating in a criminal association, due to the fact that he is at the head of a criminal racketeering gang, VMRO-DPMNE says.

The party reminds that the citizens know that Zaev is not a man of his word, they know that every time he puts his hand over his heart, he lies.

The witness’s statement on the “Racket” case published by the media is proof that he knew about the racket and not only knew but also stood in the way of justice. The only question the citizens have is how much did he get from the racket? Zoran, your days on Ilindenska bb. are counted, your sad political career has come to an end, the party said in a statement.