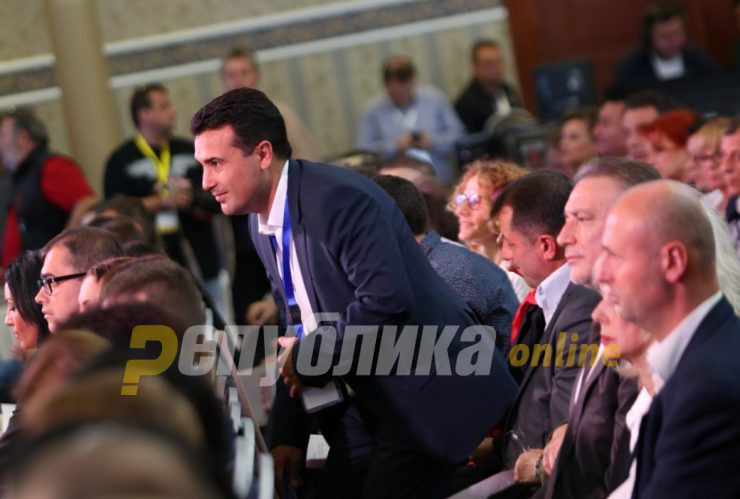 The ruling SDSM party is engaged in a campaign to canvass its members ahead of the congress planned for this March where the members will hold a direct vote for a part leader. Top party officials, including Government members, are going door to door using the membership lists and so far over 36,000 people have been confirmed.

We are updating the list of members and preparing for their active registration. And for the first time, on March 21, we will hold direct party elections, said Prime Minister Zoran Zaev.

His deputy Radmila Sekerinska insisted that she expects no surprises. Zaev will have opposing candidates, but none of them will be of the caliber that could challenge him, she said.