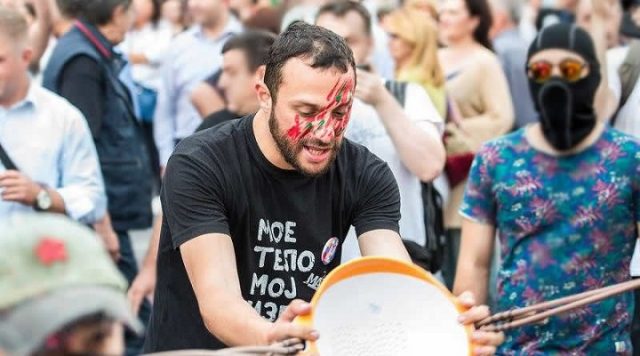 The recording revealing SDSM member of Parliament and former Colored Revolution leader Pavle Bogoevski ordering cocaine, and his attempted defense where he claimed he was buying cannabis oil, divided his supporters. Some are calling for him to show the same level of accountability he requests from the opposition members of Parliament, where he is responsible for the removal of their immunity which lead to half a dozen of them being arrested. Other SDSM members are playing allong with the “cannabis oil defense” and want accountability for the person, likely taxi driver, who recorded Bogoevski, in a hilarious twist to the debate Macedonia went through in 2015, when the positions regarding wiretapping were reversed.

Bogoevski acknowledged that he was illegally purchasing a psychotropic substance, allegedly cannabis oil. Not through a pharmacy, like all mere mortals have to. So, his fate is no longer a matter of political responsibility but one for the judiciary, demands Branko Geroski, editor of the usually pro-SDSM Plusinfo news site. Still, Geroski is of the opinion that the illegally made recording in which Bogoevski is talking to his dealer can’t be used as evidence against him. SDSM owes its position in Government entirely to the abuse of illegally wiretapped phone conversations of VMRO-DPMNE officials, recorded by rogue UBK intelligence agents.

Another Colored Revolution activist, actress Irena Ristik, described Bogoevski’s attempt to cover himself up with allegedly caring for a sick friend who needed cannabis oil is a pathetic sob story.

I don’t believe we will get justice after the latest brazen example of abuse of office and the attempted cover up with pathetics. I don’t expect to see the drug tests which are recommended by experts actually take place. I’m not going to waste my time on this issue any more, wrote Ristik. 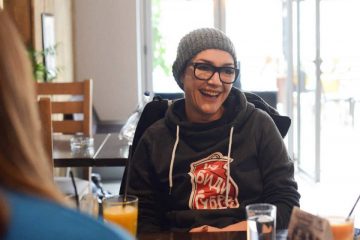 Others, like journalists Borjan Jovanovski and Colored Revolution activist Petrit Saracini tried to defend Bogoevski, taking at face value his claim that the substance was the still prohibited but less politically toxic cannabis oil, or, in Jovanovski’s case. accusing Bogoevski’s critics of hypocrisy if they ever used sleeping pills. Both claimed that drug purchase by the Parliament’s chief persecutor of the opposition is his own private business.

SDSM spokesman Kostadin Kostadinov joined Bogoevski in calling out the police to locate the taxi driver who recorded him. 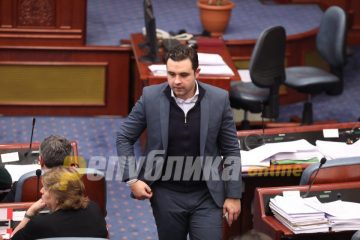 We need all responsible institutions to act on the matter, especially regarding the unlawful recording and broadcast. As for the moral aspects, they are up to the personal conscience and responsibility of the member of Parliament, said Kostadinov.

SDSM lauds as heroes the two UBK officers who abused the surveillance systems for years and provided them with wiretaps which SDSM and their international supporters used to bring down the VMRO-DPMNE led Government and imprison much of the country’s elite. Throughout the political crisis, SDSM insisted that the source of the wiretaps is not important, it’s their content that matters and even if they are incomplete or out of context, they should be used as evidence to prosecute their political opponents.