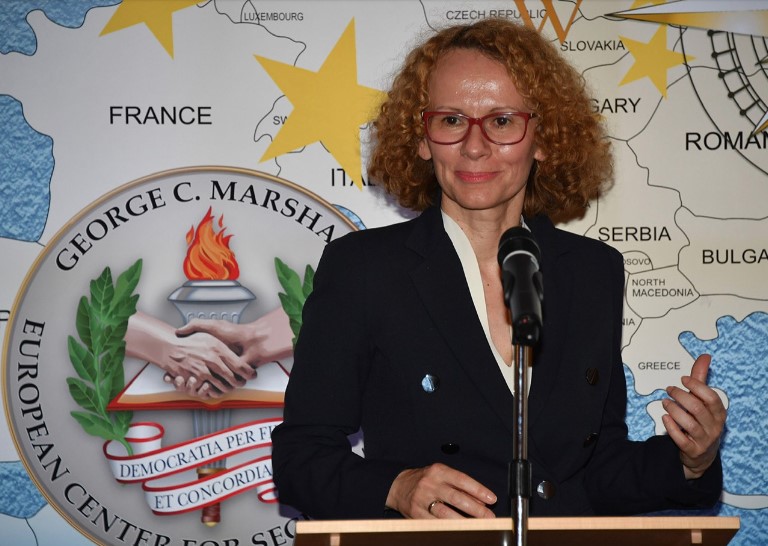 Defense Minister Radmila Sekerinska is busily promoting salary hikes and benefit perks for soldiers and Ministry employees, which are being approved just in time for the April 12 elections.

This is the second salary increase, starting at the end of this month,and salaries for civilian will go up by 10 percent. Also, soldiers who are on a three year contract will receive a housing bonus of 7.000 denars (115 EUR). We boosted army wages from 20.000 denars two and a half years ago to over 30.000 denars (500 EUR), Sekerinska said during her visit to the Stip army barracks.

The push is seen as linked to the coming elections, with SDSM down in the polls after a myriad of corruption scandals on top of the national name change humiliation. Sekerinska also promised to increase the defense budget to get closer to NATO spending criteria and hiking salaries is one way to achieve that goal.