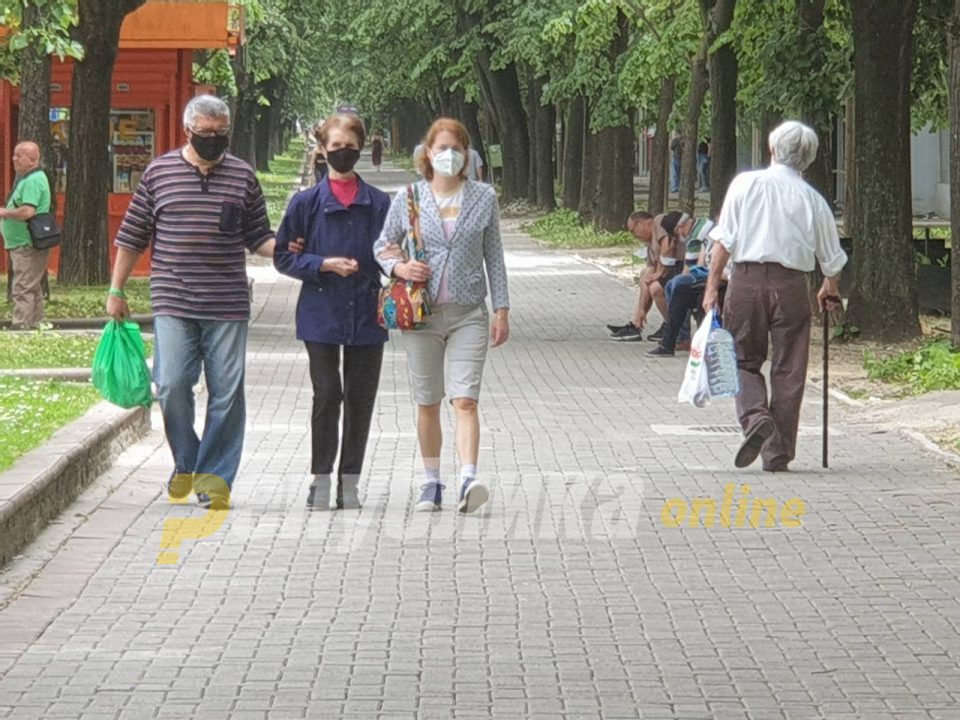 The Institute of Public Health confirmed that the daily toll on Monday is the worst yet, with seven deaths and 89 newly diagnosed Covid-19 patients.

The Healthcare Ministry is yet to hold its daily press conference, but news outlets have been briefed throughout the day of the new spike in cases. So far the worst daily toll was five deaths, and to make matters worse, it was reported on Saturday, following two days with an also high number of three deaths each. This confirms that the epidemic is reaching scary new proportions, worse even than the peak in late April and early May.

The spike is likely caused by the Muslim holy month of Ramadan, during which the restrictions were largely ignored for the massively attended evening iftar dinners.