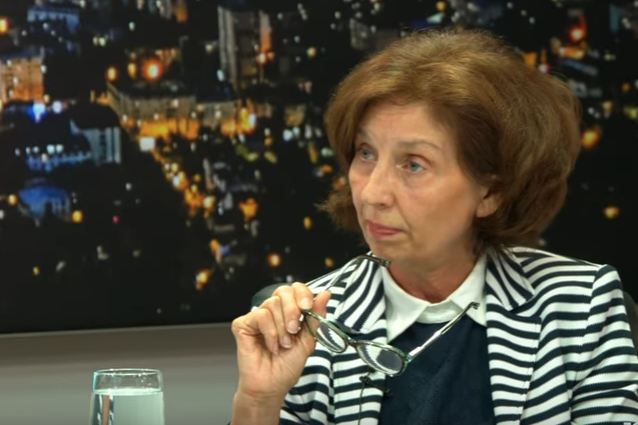 The model of Przino government is unconstitutional, nowhere in the Constitution is there a need for a transitional government, additional ministers. It is not a government that will enable fair and democratic elections, the administration to be impartial, but an arena for blockades and should be remved, professor and MP Gordana Siljanovska Davkova said in an interview with TV Telma, emphasizing that as a country that aspires to to be part of the EU needs to get rid of such weak mechanisms that have been shown to be abused by the government.

For a country that wants to start negotiations with the EU, it should be a decent country, and a country with such mechanisms is a weak country in which there is a danger of abusing the status of the ruling party, just remember the case of Minister Rashela Mizrahi, although it is impossible to change the technical minister because it was a result of the provisions, said Siljanovska Davkova.

She stressed that we should put an end to the Przino government, which was only for 2016, and in order to have a decent government and to have the deadlines of the constitution.

Siljanovska Davkova pointed out that the Przino government must be canceled in the Parliament and finally the recommendations of the Venice Commission for the Electoral Code must be followed.