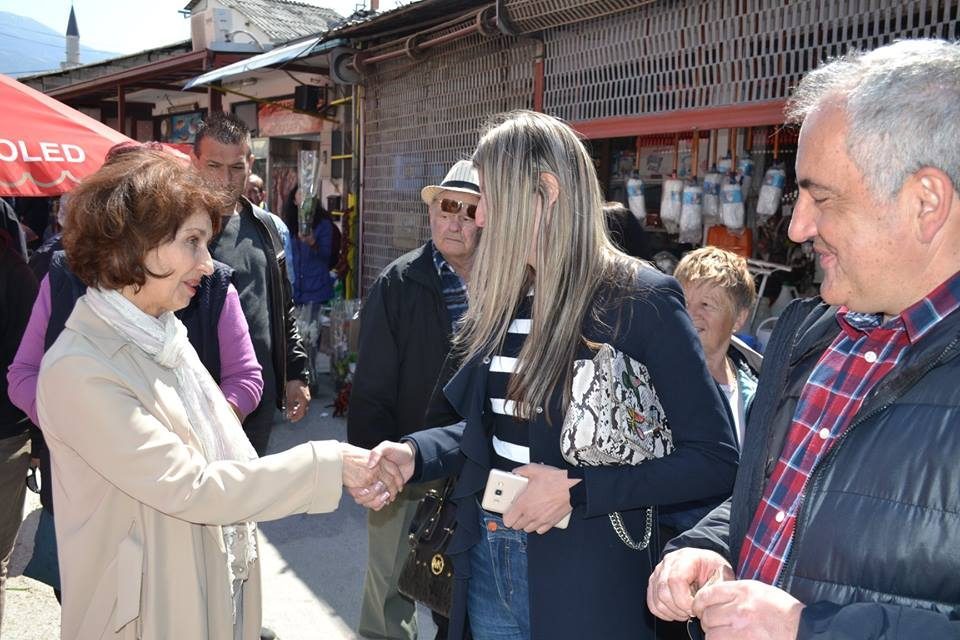 Ahead of the first large rally planned for this evening, opposition presidential candidate Gordana Siljanovska met with supporters in Ohrid today. Given that the campaign begins on April Fool’s day, Siljanovska said that it is time to put an end to the lies. 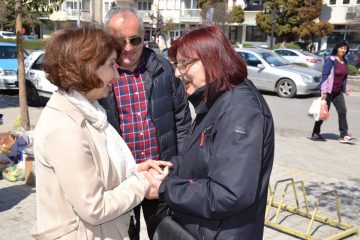 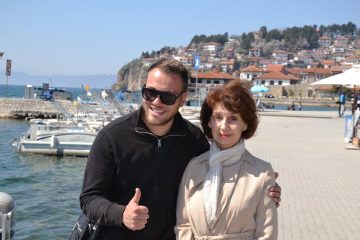 The Devil took the joke, she said, evoking an old saying implying that the situation in the country is now far too serious. “We are faced with the ugly other side of the coin of this day – we are faced with lies and wickedness. We live in a period of Zaevism, and lying and deceit are the natural state of that man”, Siljanovska said speaking about the Prime Minister. 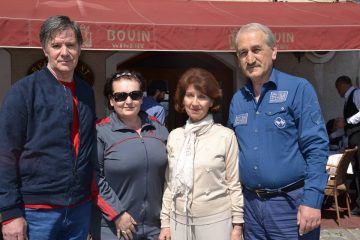 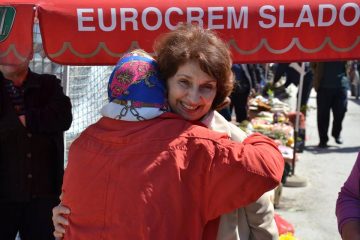 Before the start of the campaign, Siljanovska promised that she will not engage in personal attacks against her opponent Stevo Pendarovski from the SDSM – DUI coalition, and that she will try to argue policies, not persons. She lauded the democratic maturity of the main opposition VMRO-DPMNE party, which endorsed her despite her former differences with the conservative right. 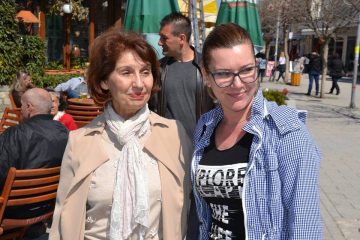 They opened their doors to me wanting to show they are adult enough to embrace someone who has criticized them before. I have criticized them, and I criticize all parties when criticism is warranted. And we see that voters who belong to other ideological parties, are deeply angered by what has been happening in the past few years. We are seeing first time voters declare their intention to vote. I will represent them before the Government and before the Parliament, Siljanovska added.