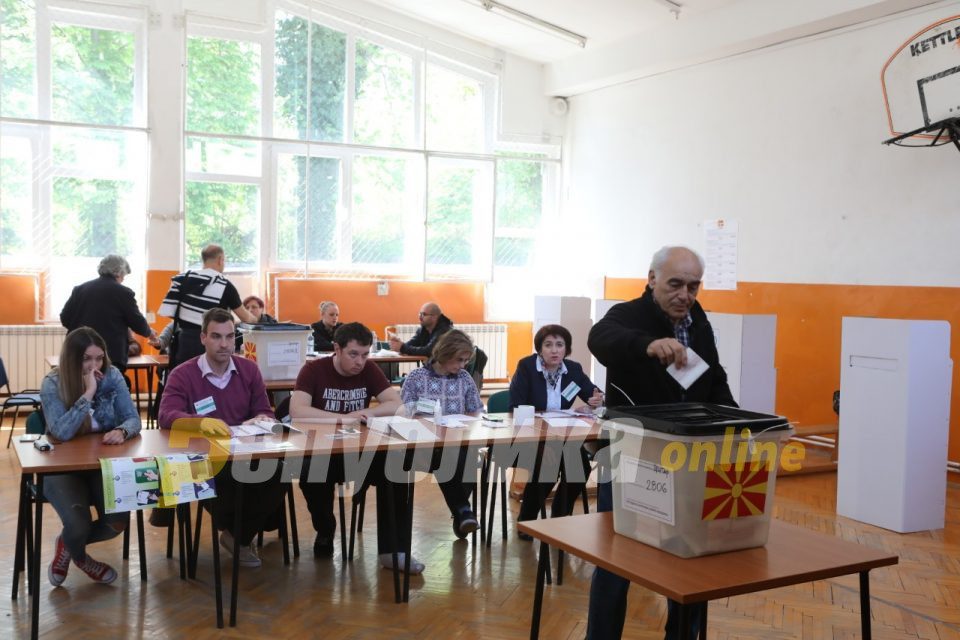 Several additional parties of ethnic minorities in Macedonia declared their support for Gordana Siljanovska – Davkova to be elected President of the Republic.

In the final day of campaigning before the electoral silence sets in on Friday evening, Siljanovska received the endorsement of the parties of the Egyptians in Macedonia, the Democratic Party of Serbs, the SDA Party of Democratic Action which represents the Bosniak minority, as well as the PODEM party.

– Many forget the Egyptians in Macedonia, but I never forget about them. I promise that we will build a country with equality for all citizens, said Siljanovska in a tweet after the Egyptian Coalition expressed its support.

A vote for Gordana Siljanovska – Davkova is a vote for victory over the injustice, for rule of law, democracy, freedom and respect of the Constitution. Only with respect for the rule of law we can join EU and NATO and build a better future for ourselves and our children, said Avdija Pepic, leader of the SDA party.

The Democratic Party of Serbs in Macedonia also called on its supporters to come out in large numbers and vote for Siljanovska. Earlier today, the parties representing Vlachs, Turks and Bosniaks endorsed Siljanovska ahead of the second round of elections.

Turkish, Bosniak, Vlach parties come out in support of Siljanovska