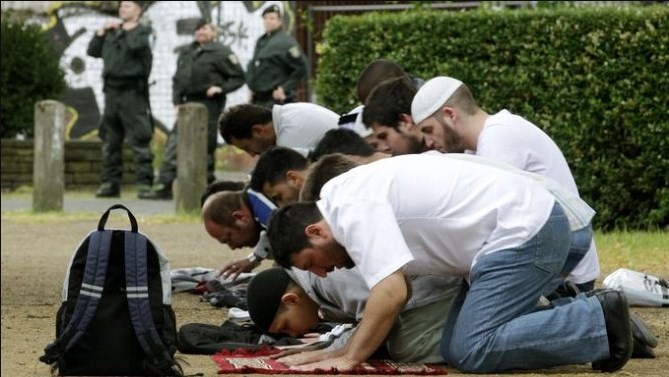 The Salafi religious community “Dar al-Hadith” obtained a permission for registration from the competent institutions and was registered the day before New Year’s Eve, to which the Islamic religious community (IRC) reacted sharply. According to the IRC, the court shouldn’t have issued a permission for registration, as no opinion was taken from the five constitutional communities and the law did not allow a community to have the same name, teachings and religious practices. The IRC has already filed a complaint with the Appellate Court and informed the state institutions as well as the international representatives. They directly blamed the judge who allowed the registration and according to the IRC, the new religious community will cause discord among the believers and will have harmful consequences.

The new religious community was registered on December 31 last year, and the founding assembly was in November. The idea came after they were not allowed to practice their religion in the way they believed was right. They say that like the IRC they are part of the Islamic religion but there are deep differences between them.