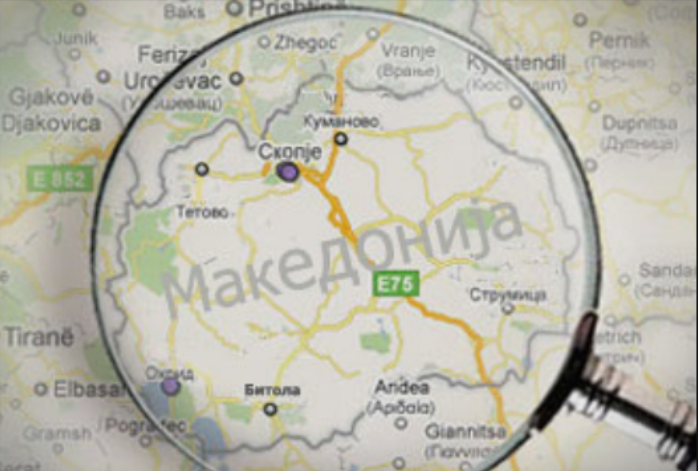 The Government is preparing a high level conference today with the head of the Statistics Bureau to discuss the controversial census planned for April. President Pendarovski, Prime Minister Zaev, Speaker Xhaferi and key Government ministers will meet with Bureau chief Apostol Simovski and mayors.

The Government is pushing ahead with the census despite opposition from the VMRO-DPMNE party, which objects to the fact that the census will count emigrants as actual residents and provides few security precautions against double counting. But a deal seems to be struck between the ruling SDSM and DUI parties, with DUI insisting that the census must put the Albanian share of the population at least at 25 percent, despite its heavy emigration rate, and SDSM apparently eager to oblige. SDSM and DUI also rejected a VMRO proposal to postpone the census for the summer, when the coronavirus epidemic would hopefully tone down, and are ignoring concerns from citizens about letting canvassing teams into their homes.