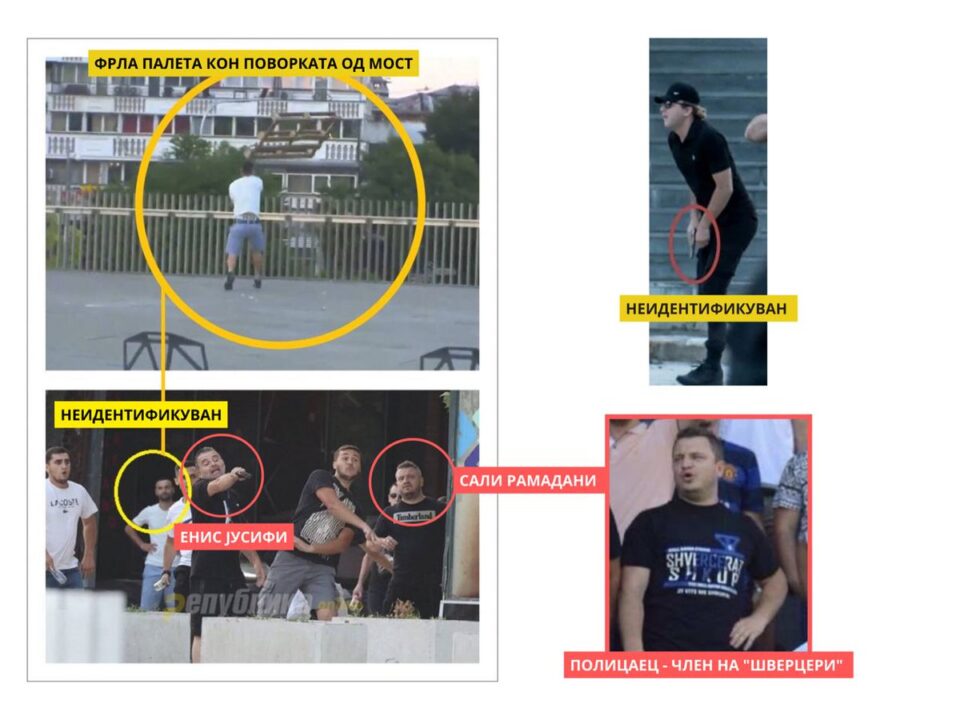 The mayor of Gostivar and vice-president of the Alliance for Albanians, Arben Taravari, in an interview with “Fokus” claims that the incidents that happened at one of the protests, when one of their party members pulled out a gun and fired at the crowd of protesters, were provoked by Shkupi’s fan groups, which were managed by Artan Grubi.

We are not active in the protests at all. We do not even support the protests. Whoever wants, can protest, whoever doesn’t, doesn’t have to. We have only said on a few occasions that we are against hate speech. By the way, on one of the five protests, that unpleasant event happened in front of Mavrovka, the latest information tells me that DUI and SDSM are directly involved here. I personally had not seen the recordings until a few days ago, but after looking at them carefully, I saw that certain activists, close to DUI and Artan Grubi, were throwing stones over the bridge, says Taravari. 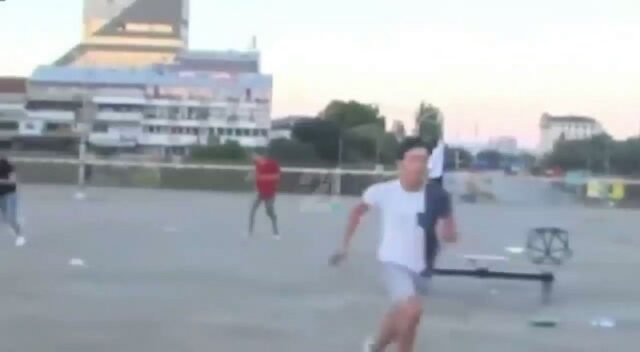 Regarding those who threw stones and pallets from the bridge, Taravari says that they are Shkupi’s fan groups and practically they staged and provoked the whole situation.

It’s all staged. There is another part of the story. One night before, on the evening of July 5 to be precise, the hotel of the man who fired with a gun was demolished, which I do not justify at all. So, there is no justification for using weapons in such situations. However, the recordings show that the police are also totally passive, so the goal was to create what Bujar Osmani announced five or six days ago. It’s good that it ended without any consequences, says Taravari.