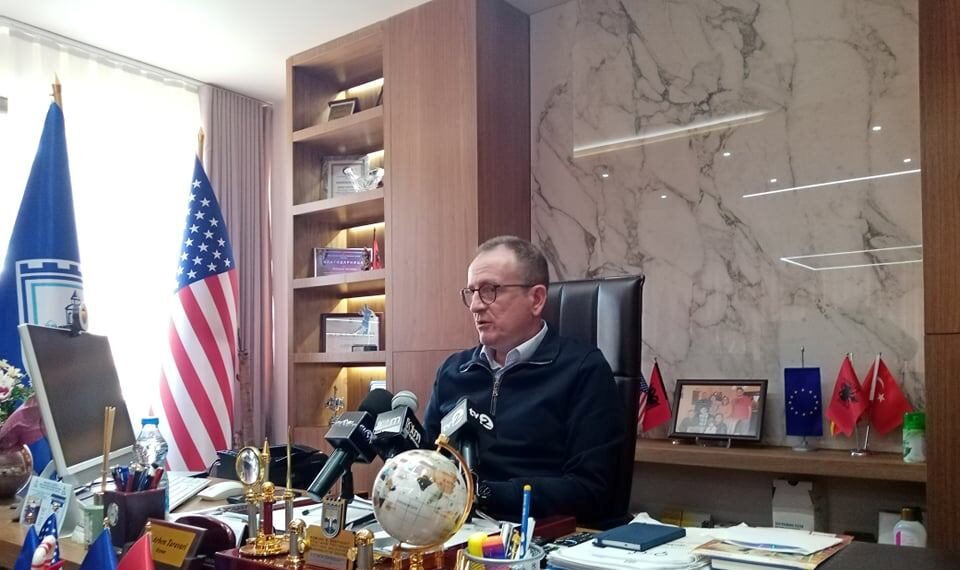 Gostivar Mayor Arben Taravari said that he will not apologize to Deputy Defense Minister and DUI party official Baskhim Hasani, who he accused of being involved with drug smuggling. Taravari said that Hasani was linked with the seizure of 100 kilograms of marijuana near the city last week, and Hasani announced he will press charges for slander.

The two men who were caught with the drugs are very close to the DUI party circles, and many news sites published pictures of them together with Hasani. They were part of the DUI election campaign for months, and now they are cuaght with drugs. As a man of conscience, I can’t allow our children to be exposed to amphetamines, narcotics, marijuana. They won’t stop me, Taravari said.

The four smugglers were tailed during December as they hid marijuana near Gostivar and were making arrangements to transport it to Bulgaria.