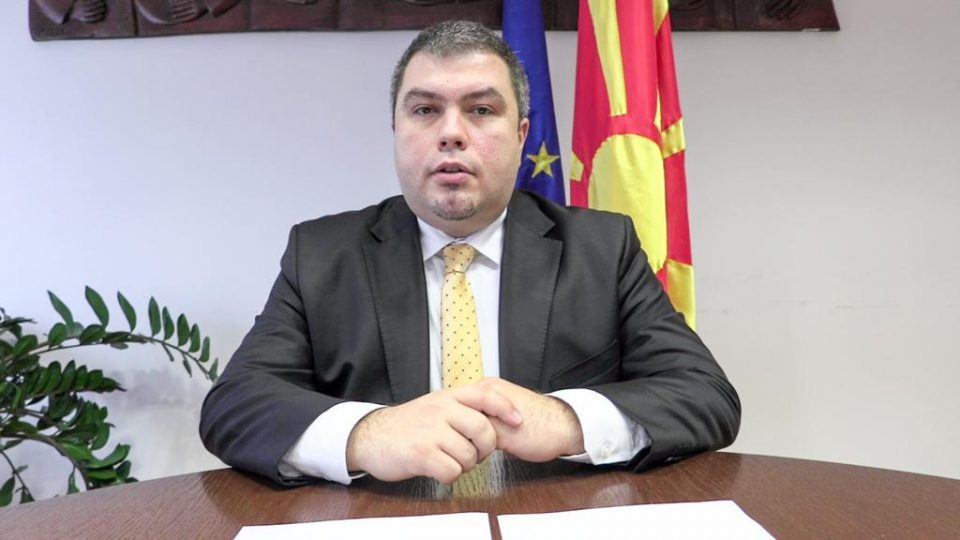 An organization that wanted to set itself up under the name Associative Assembly for the Popular Renewal of Macedonia is one of the organizations that was denied registration by the Justice Ministry, reports MKD.mk. To make the humiliation even worse, this civic organizations was aiming to replicate the abbreviation ASNOM – after the 1944 assembly of Macedonian partisans during World War Two, when the Macedonian state was declared. (The original abbreviation stands for the Anti-Fascist Assembly for the People’s Liberation of Macedonia).

The Ministry announced that it will not allow registration of organizations that use “Macedonia” or “Republic of Macedonia” in their name, under the dictate of the 2018 Prespa Treaty, which imposes the name “North Macedonia”.

The ASNOM association applied to be registered in October, and another group applied in November, also with the word “Macedonia” it its name. Both were denied, MKD.mk reports.

In the response given by the Justice Ministry, several objections were named, but it is clear that the main issue is with the name Macedonia. Greece imposed the name “North Macedonia” on Macedonia, and demands that it is used for all public institutions, but private organizations still overwhelmingly use Macedonia, and many of them have the word in their names.

The move by the Justice Ministry caused outrage in Macedonia. Even supporters of the Zaev regime spoke out against it. Liljana Popovska, whose DOM party continues to prop up the Zaev Government with its two representatives in Parliament, blasted Justice Minister Bojan Maricic. “There can be no ban on the name Macedonia! Each of the two countries (Macedonia and Greece) are allowed to use it with a meaning of their own. This is another deviation of the meaning of the treaty that Macedonia was blackmailed into signing. Our own ministers are working to erase us!”, Popovska said.