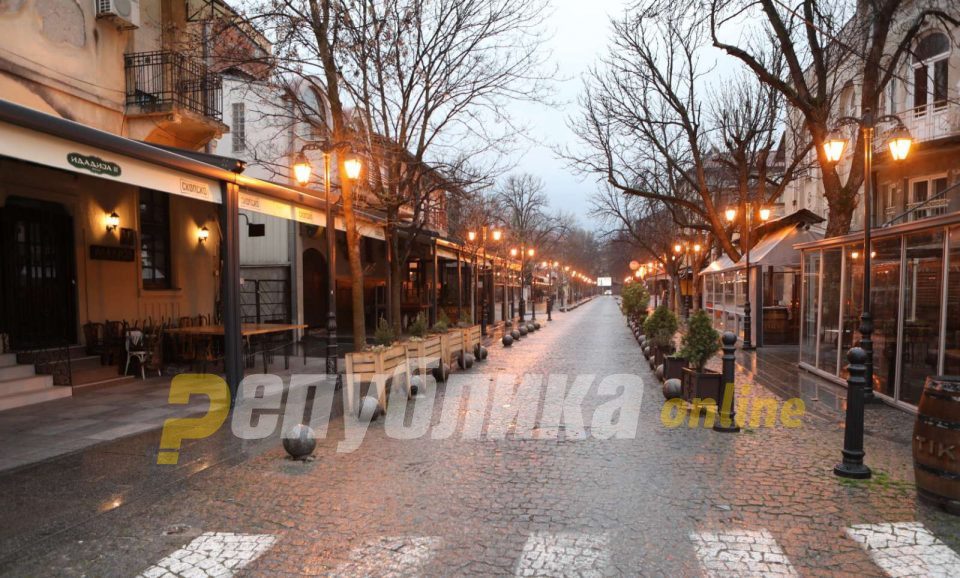 The cousins Aleksandar and Filip Mijalkovi, who are sons of Saso and Vladimir Mijalkov, made a statement regarding their brief detention yesterday. They were accused of attacking a 19 year old boy with their retinue.

In response, the cousins claim that one of their friends got into an argument with his girlfriend, and then several of her friends attacked him.

Our friend sustained cuts on the head from the intoxicated 19 year old who was using brass knuckles. Our friend continued to receive threats from the group and Filip was attacked after the incident, and his car was damaged. We were not detained but we reported came to the police station to explain what happened, the two cousins said in a statement.

Saso Mijalkov, the once powerful state security chief, was recently sentenced to 12 years in prison in the 2015 wiretapping scandal, after apparently trying to flee the country in coordination with the Zaev regime. His brother Vladimir was official of the Customs Office in the past. They are sons of Macedonia’s first Interior Minister Jordan Mijalkov.

An apparent violation of the period of pre-election silence was reported in downtown Skopje, when the office of an incumbent Mayor who is running for re-election was open today. Because of the strict rules mandating no campaigning ahead of the elections, Republika is not even allowed to publish the name...
Economy 16.10.21 | 15:03