A major issue going into the second round of the local elections developed in the ruling SDSM – DUI – BESA coalition, as several remaining races divide the coalition partners.

DUI and BESA candidates went to the second round of the mayoral election in Tetovo, which the ethnic Albanians in Macedonia consider their political capital. DUI candidate and incumbent Mayor Teuta Arifi was badly hit by the devastating hospital fire on September 8th that killed 14 patients and family members, and will face BESA leader Bilal Kasami in the second round. The kingmakers in this race will clearly be the voters of the opposition Albanian parties – the Alliance of Albanians and Alternative, as well as the VMRO-DPMNE voters. AA already came out in support of Kasami, but Alternative is not decided who it will support.

Kasami holds three seats in the Parliament, and could sink Zaev’s Government, so an offer of help from VMRO, AA and Alternative for his candidacy could have far reaching consequences. 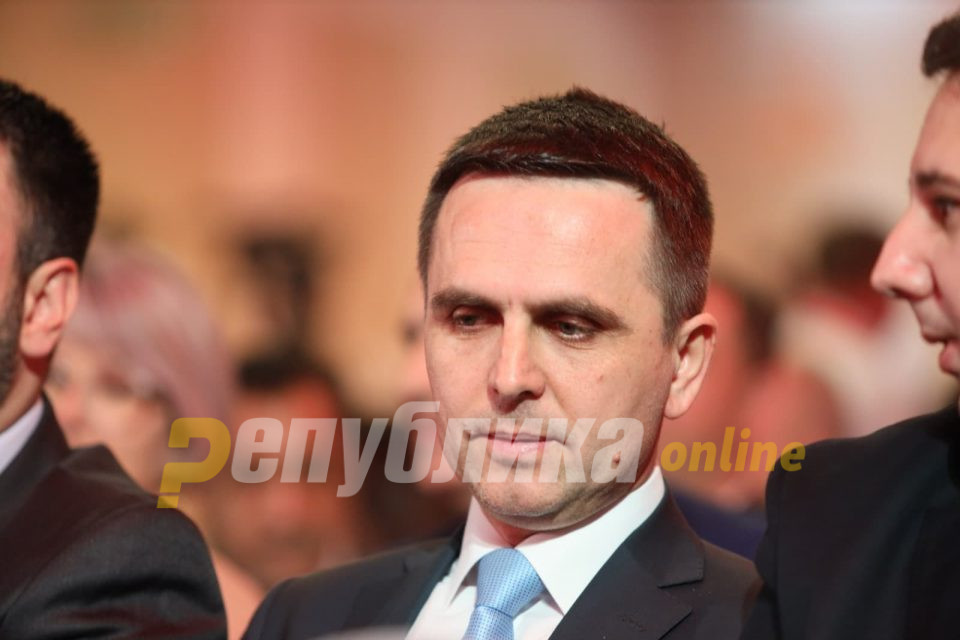 Zaev, on the other hand, is forced to stick to DUI. SDSM badly needs the Albanian support, especially from DUI, to try to keep up with the VMRO-DPMNE supported candidate Danela Arsovska in the mayoral race in Skopje. Having lost almost all major urban centers in the first round, the only chance for SDSM to save some face is to win Skopje, where their candidate Petre Silegov trails Arsovska by 7,000 votes and has little room to grow among the smaller candidates who dropped off. DUI, on the other hand, will require SDSM support in Skopje’s Cair district, where it faces a very difficult race against the Albanian opposition parties AA and Alternative, supported by a sizable number of VMRO voters.

For the time being, DUI insists that their ruling coalition with Zaev is stable. Before the elections, Kasami threatened to scuttle it unless Zaev is neutral in the race in Tetovo, but the election showed that Zaev’s voters are not a major factor in the city – the voters who support VMRO and especially those supporting the Albanian opposition parties, are. This could open even DUI to rethink their allegiance to Zaev, considering how important control of Tetovo is in Albanian politics, and how DUI already lost the second largest Albanian majority city – Gostivar – to the AA candidate Arben Taravari, amply helped by VMRO voters.

With the open challenge from the smaller coalition partners LDP and DOM, who launched relatively successful independent runs across the country, Zaev’s coalition is leaking on all sides, and the confrontation in Tetovo is the decisive race to watch in the second round on October 31st.