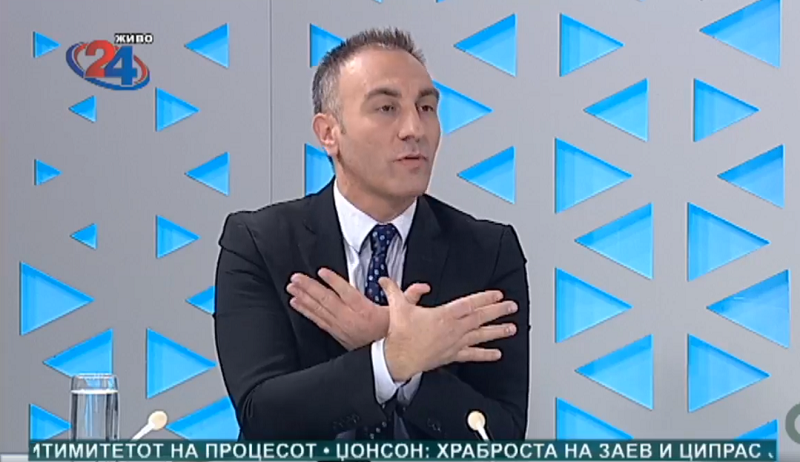 We have a legal obligation to implement the interim government. Citizens know that the moment has come after the meeting of the Council of the EU and this is the message for any future government, and no government can step back from the Ohrid and Prespa agreements, and the  agreement with Bulgaria, Artan Grubi said in Parliament.

According to the DUI MP, with the decisions of the government, the state has become stronger.

Together we have achieved bilingualism, resolved the name dispute, resolved the dispute with Bulgaria, succeeded in joining NATO and moving towards the European Union. We have implemented the declaration of the Albanians, we have built hospitals, schools, kindergartens, construction of the Skopje-Blace highway has started, Grubi added.