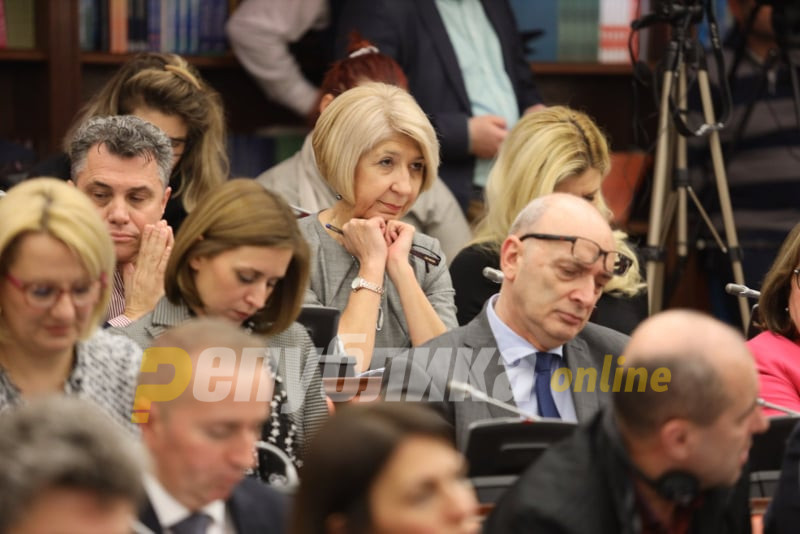 Slagjana Taseva, head of Transparency International – Macedonia, said that she is “not very popular” with the Government after exposing their serious levels of crime and corruption. Taseva’s agency leads the work on the report that this year found the worst ever result for Macedonia – 111th in the world in fighting corruption.

That is the reality, that is how things stand. By definition, corruption is linked with the Government, they are the ones who corrupt and can be corrupted. The situation should not be viewed with rejection but we should sit down, go through the index results, see what goes into the composite index and think what would be the most appropriate ways to overcome our corruption problem, Taseva said.

She added that she met with Zaev’s Deputy Prime Minister Ljupco Nikolovski, who is charged with fighting corruption, to discuss the report. Zaev’s regime insisted that the report merely measures “perception of corruption”, and not actual corruption, but after a stern reprimend from the US Embassy, the Government pledged to work to improve the situation.