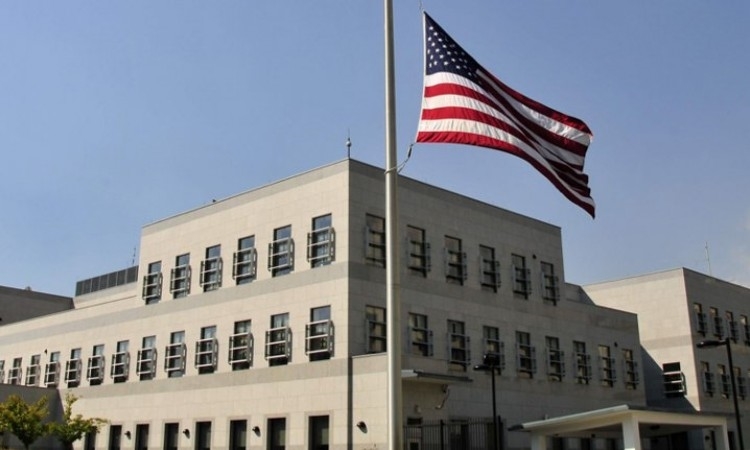 Anyone who has allegedly abused public trust must be held accountable, the U.S. Embassy in Macedonia told “360 degrees” regarding Katica Janeva’s detention and the “Racket” case. The Embassy says that the U.S. fully supports the Prosecutor’s Office decision to investigate and prosecute in accordance with the law all allegations of corruption.

It is important for the U.S. to emphasize that “the Special Prosecutor’s Office plays an important role in North Macedonia’s efforts to demonstrate the country’s commitment to an independent judiciary and responsibility for past crimes and corruption. This will ensure that the Special Prosecutor’s Office can continue its important work and continue to pursue its cases without interruption, which will assist North Macedonia as it progresses in its NATO and EU integration, the U.S. Embassy in Skopje said.