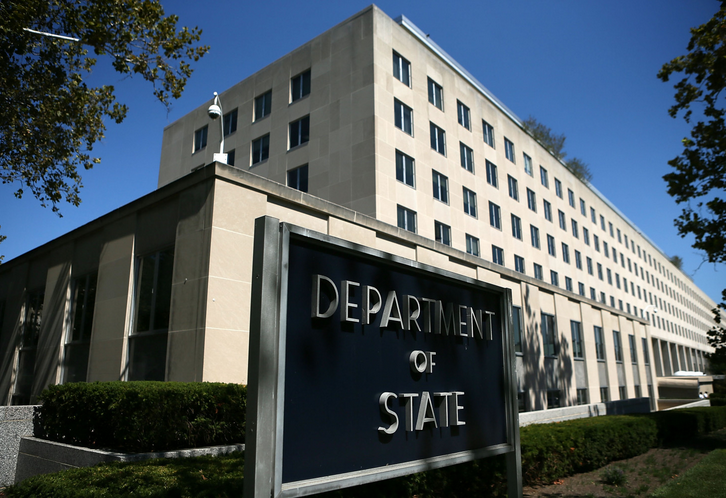 The U.S. State Department expressed disappointment at the EU’s failure to move forward on membership talks with Macedonia and Albania.

The United States supports North Macedonia and Albania’s commitment to Transatlantic integration and aspiration to join the European Union. We are disappointed the European Council did not recognize each country’s very strong reform efforts by agreeing to open accession negotiations at this time. A positive decision would have reaffirmed the credibility of their EU path and firmly pushed back against malign external factors, who seek to undermine Western values and EU-Atlantic community. We recognize that the European Council did not say “no” to Albania or North Macedonia, nor did the EU establish new conditions for the opening on accession negotiations.

We hope that the European Council will reach a consensus on a positive decision for both countries at the summit next May.

The United States will remain a strategic partner of North Macedonia and Albania as they continue their work to strengthen the rule of law, further anti- corruption efforts, develop their economies and fight organized crime.

We encourage both countries to remain steadfast in building a transparent, rules-based, democratic society responsive to the needs of the citizens. The United States will continue working with European partners to advance shared goals of stability and security in the Western Balkans, the State Department said in a statement.