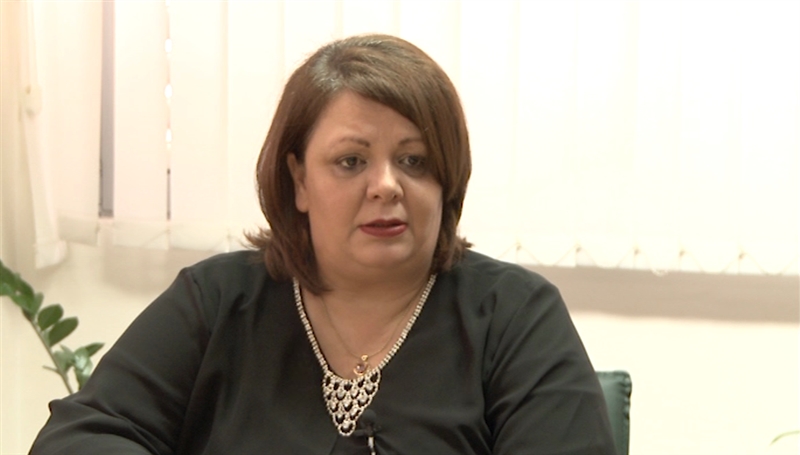 VMRO-DPMNE demands to know why outgoing Special Prosecutor Katica Janeva hasn’t been detained yet, given that she is in a position to greatly influence the on-going investigation in the Boki 13 racketeering case.

The opposition party also demands that prosecutors publish the names of the two high ranking SDSM party officials, who are widely reported to have been involved in the racketeering.

The public needs to know who “Kiki” and “Friki” are and whether these people are top SDSM party officials, as it is widely reported. Does their position mean they can be amnestied from being held responsible? Why do state prosecutors protect Katica Janeva in this way?, VMRO-DPMNE said in a press release.

Janeva is suspected of being involved or even leading a group of intermediaries who extorted money from businessmen in exchange for leniency, after Janeva would file criminal charges against them. Boki 13 and an accomplice – Zoran Mileski – Zoki Kicheec, are detained on the charge that they extorted 1.5 million EUR from one of the richest Macedonians, Jordan Orce Kamcev, promising him that in return Janeva will drop her charges against him. In this, they were reportedly helped by two top SDSM party officials, who a journalist in the know named as “Kiki” and “Friki”. The fake names are used to protect the press from libel suits, although they are similar to the actual names of the politicians and the public has been able to easily distinguish the two.

State prosecutors must perform a detailed investigation into the involvement of all parties from this criminal, corrupt Special Prosecutor’s Office. The arrest of Boki 13 and Zoki Kicheec serves only to silence the truth and to avoid holding the actual culprits to responsibility. SPO, the SDSM party and Zaev have devolved the rule of law and our institutions and this scandal can’t just be swept under the rug. VMRO-DPMNE demands an immediate broadening of the investigation and that Katica Janeva is placed in detention, given the danger she will flee the country or will influence the witnesses against her, as well as that she may destroy evidence. Rule of law must be restored in the Republic of Macedonia and that will only happen once the criminal cartel led by SDSM and Zaev is removed from office, VMRO added in its press release.

Actress Silvija Stojanovska, charged with helping a huge cocaine submarine transport to the UK, ordered to remain in house arrest