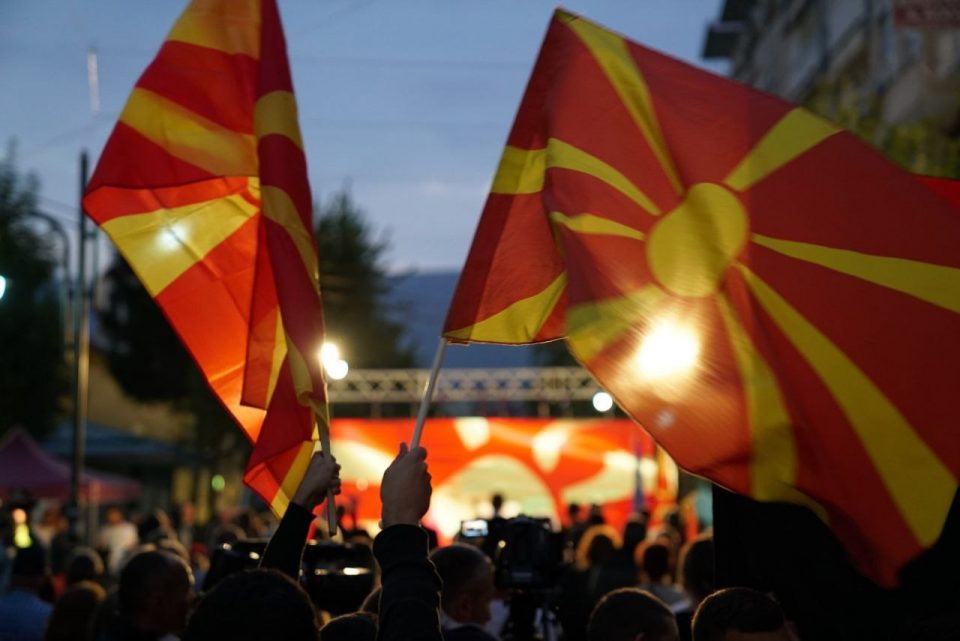 On October 17, Zaev’s policies will be defeated, it is time to create a new future, VMRO-DPMNE emphasizes in a press release on Tuesday.

Macedonia because of Zaev and Filipce is a country that has the worst Covid mortality in Europe, nearly 7,000 people lost their lives, vaccination was 5 months late, there were no Covid tests, 14 people burned alive, and no one from the government assumes responsibility. Half a million people live on 150 denars a day, 60,000 people lost their jobs, 5,600 companies closed, every person owes 4,500 euros, and Zaev says that we are shining. Farmers are on the street, there is no product for which there is a purchase, and if there is any luck, the prices are miserable. Zaev’s BMW costs as much as 400,000 kilograms of rice. There is no business that is not racketeered. The economy is on its knees, said the party.

The party adds that Zaev can not do better. He has shown his best, and that is crime, corruption and racketeering, that’s what he is best at.