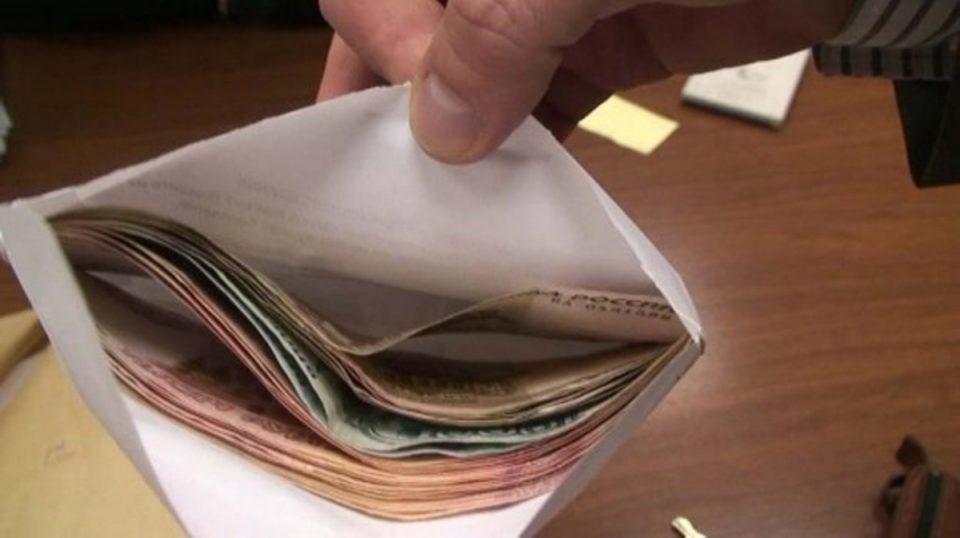 VMRO-DPMNE official Dragan Kovacki released a lengthy list of names of SDSM party activists who, he said, are preparing to distribute pre-election bribes to voters. Kovacki warned these activists to abandon their plans, because they will be held liable after the elections. The ruling SDSM party has established a broad system of buying votes in the poor neighborhoods across the country, distributing potatoes, flour, cooking oil and other staples in exchange for votes.

In Butel the persons responsibel for bribery are Kosta N, apparently head of a public utility company in Skopje, then Vladimir N, Edmond V, Marin B, Hanza V… In Gjorce Petrov it’s Senat V, Martin T, Neso K. In Kocani, Zakirat A, Duzikan I, Zija M.. In Kriva Palanka, the person responsible is Milan M, close to the Deputy Prime Minister Ljupco Nikoloski, Kovacki said, adding a number of other names for a half dozen towns and cities.

Kovacki warned all those involved in this SDSM scheme that they are identified and will face justice if they don’t stop their activities.

We know you all. None of you will escape accountability. Zaev has no other choice, but you have an alternative, you can say NO to Zaev and distance yourselves from him. At this moment we are putting together files of photo, video and audio evidence that will be processed once they are completed, Kovacki said.