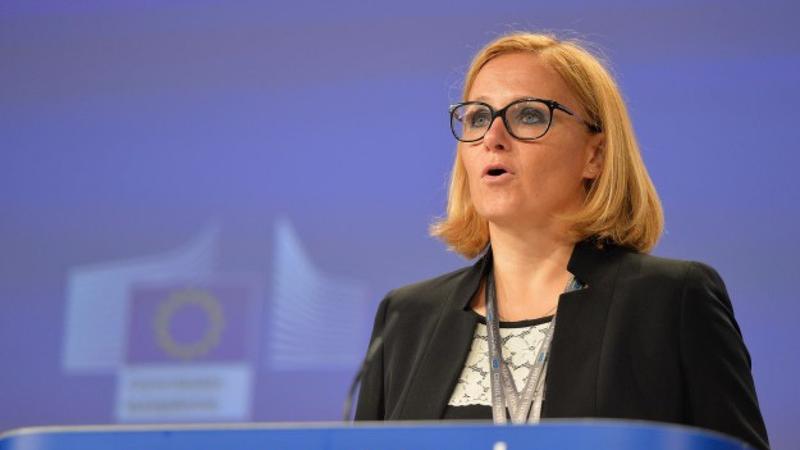 The European Union does not want to comment on the timing of early elections in Macedonia or the formation of a new government.

Maja Kocijancic, a spokesperson of the European Commission explained to “Republika.mk” that the EU fully supports the Przino Agreement and that it was supported by all parties, irrespective of whether they were in government or opposition. 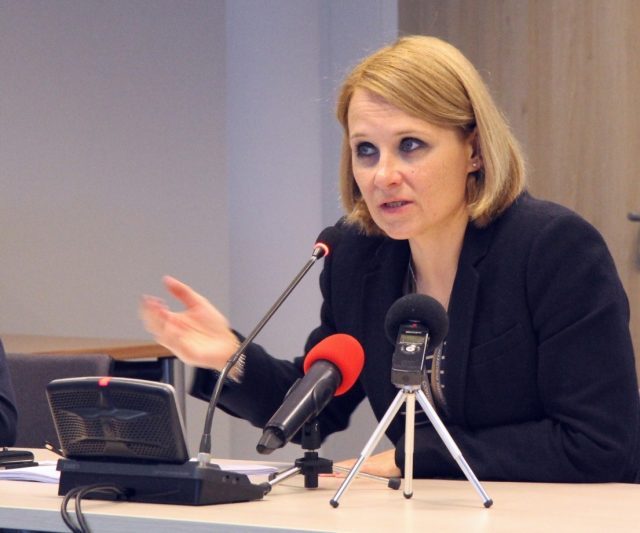 We will not speculate on the upcoming early elections or on the process of government formation. The EU facilitated and has supported the implementation of the Przino agreement. This agreement was necessary to overcome the serious political crisis which arose from the wrongdoings and rule of law deficiencies revealed in the illegal wiretaps. This agreement was about establishing accountability and was supported by all political parties, irrespective of whether they were in government or opposition, Kocijancic told “Republika.mk”.