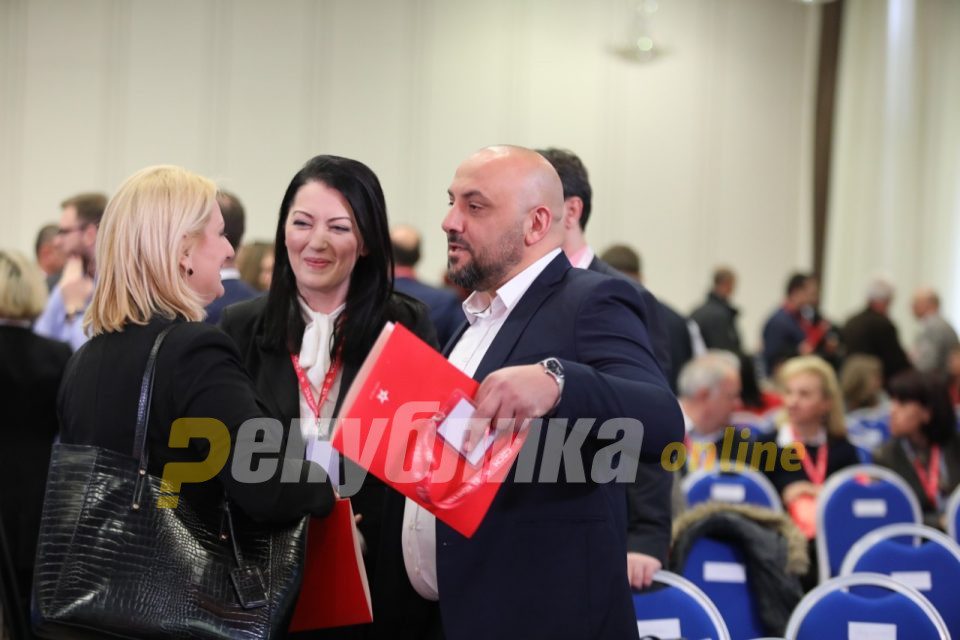 The SDSM official, who explained in the last election why it is so important to have SDSM membership card, he will freely agitate for his party in the upcoming elections as well. This time, Kurto Dudus will also have a personal example to show the residents of his municipality, Suto Orizari, how the SDSM membership card as a second ID card.

Suto Orizari Mayor Kurto Dudus was in court today for the attack on Demir Ismail. In the courtroom, Dudus pleaded guilty and said he regretted what was done, and Judge Djoko Ristov the court ordered the SDSM official to be reprimanded.

The attacked Ismail said that despite the guilty plea, he would seek damages from Dudus in another lawsuit. He said that he would donate the money to charity. The President of the European Roma Diaspora, Asva, accused Dudus of attacking him during the Roma ball, and said the reason for the attack was that his organization was donating food and clothing to local residents, but Dudus did not like it and tried to stop him.

Previously, Dudus used all legal means to escape justice. The Basic Court Skopje 1, after the first hearing, decided, by an agreement, to resolve the case in which Dudu physically assaulted his former associate.

Later, after a tape was released of the mayor beating Demir Ismail, he was pressured by the media and the public in front of Alfa cameras to plead guilty to the audio material, but turned his back on the other questions and left.