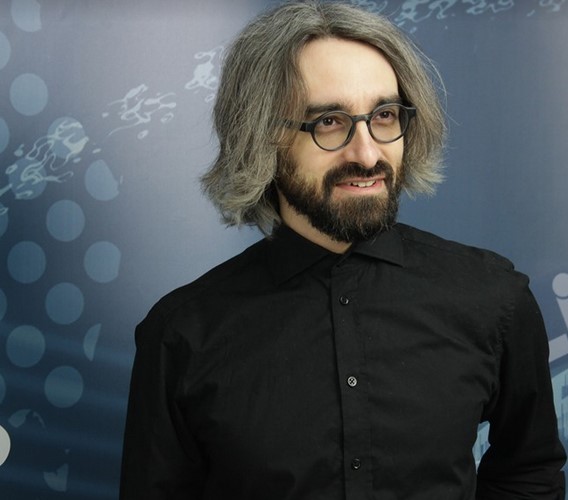 Levica leader Dimitar Apasiev in an interview with “Lider” predicts that SDSM will experience a total fiasco in the upcoming elections. He even says that the government will experience the fate of the PASOK party that has almost disappeared from the political scene in Greece.

Apasiev thinks it was a mere political bluff of SDSM that it wants to change the electoral model a few months before the elections.

SDSM does not want to change the model. If they did want to do it, they would have changed it so far. Even following Venice Commission recommendations, you are not allowed to change the electoral legislation a few months before elections. VMRO-DPMNE and DUI do not want change either, emphasizes Apasiev.

The Levica leader hopes to win four to five lawmakers in the elections.

It’s official: Coalition between Alliance and Alternative for the April 12 elections