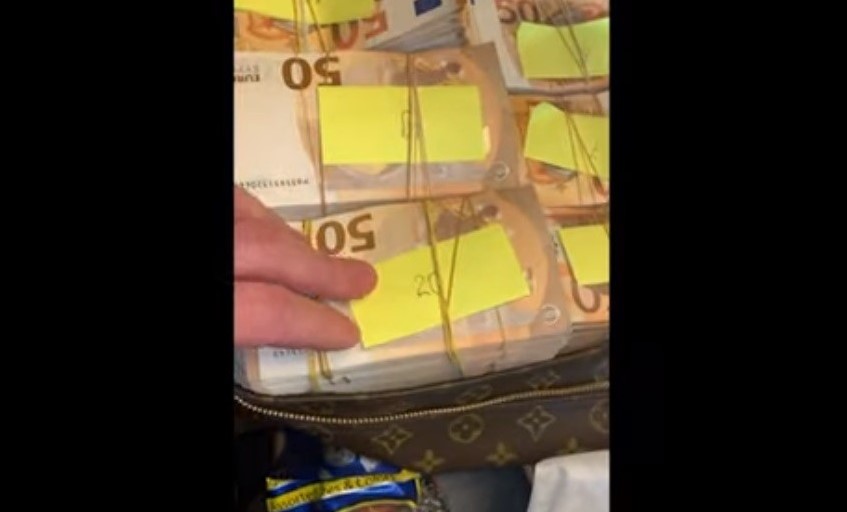 Prosecutor Vilma Ruskoska does not remember whether she looked at security camera footage in the home of Bojan Jovanovski – Boki 13, which makes sense to bring the investigation one step closer to the answer “Where’s the money from the racket?”

Ruskoska filed an indictment against Bojan Jovanoski, Katica Janeva and Zoran Mileski on October 10, 2019, respectively, and closed the investigation into “Racket” with only three suspects, despite indications that many more were involved in the case, but also politicians who are not indicted. After the first hearing and the announcement of defendant Boki 13 that security camera footage from his home would answer where the Louis Vuitton’s bag ended, reporters asked Ruskoska if she had looked at the footage.

I haven’t seen them. Now I can’t really remember at the moment whether that expertise was completed or not. Now can I not remember exactly, Ruskoska said after the first hearing in the “Racket” case.