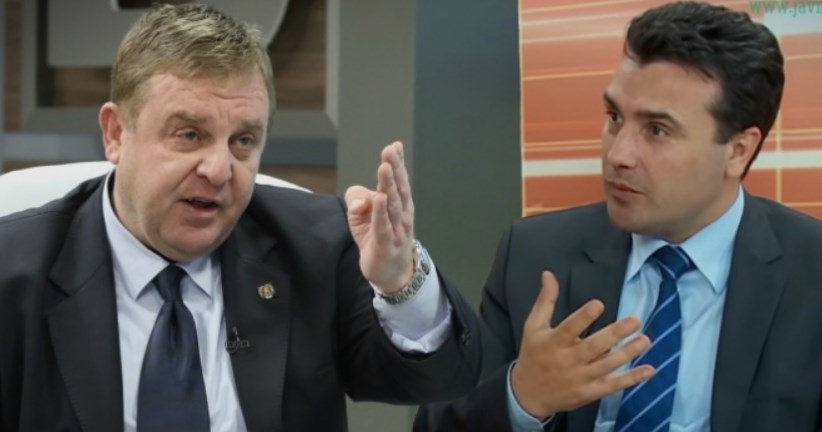 Silence from the government after Krasimir Karakachanov announced that he submitted a 12-point Annex to Skopje that Macedonia will have to accept if it wants to get a date for the start of EU accession negotiations.

Bulgaria has been announcing such an Annex for a long time and has delivered it. Until now, three points of the Annex were known, and that is for Macedonia to give up its minority in Bulgaria, to use the full name “Republic of Macedonia” and to prove that it has no territorial claims to Bulgaria.

But what are the other nine points and what do they contain?

Given that Zaev, Osmani and Pendarovski are hiding the Annex, it is logical that it is not favorable for Macedonia and now a way is being sought to sell it to the public. 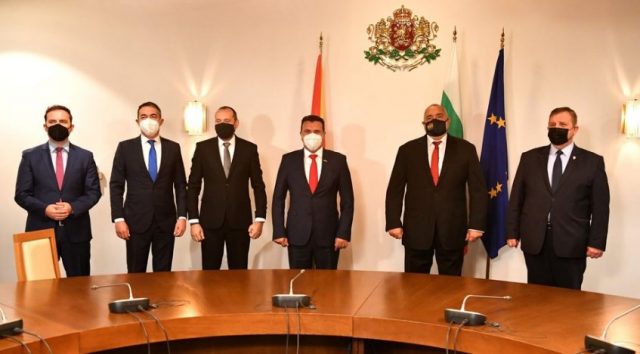 Pendarovski said a few weeks ago that he saw no need for an Annex to the Agreement with Bulgaria, and Zaev assured that there would be no Annex.

The only ones who claimed that there was an Annex were VMRO-DPMNE, but they were accused by the government media machinery of spreading fake news.

But if the government is hiding it, the husband of the former justice minister Renata Deskoska has already announced that there will be an annex and urged to be made public.

According to Toni Deskoski, the Annex will be referred to as “Protocol” and will be voted in Parliament.

In the whole situation with Bulgaria, it is clear that Deputy Prime Minister Nikola Dimitrov is put aside after Karakachanov called him “more dangerous than the coronavirus”.

Just one day after Dimitrov asked to “take a break” from the dispute with Bulgaria until their elections are over, Zaev and Osmani sent Vlado Buckovski to Sofia. 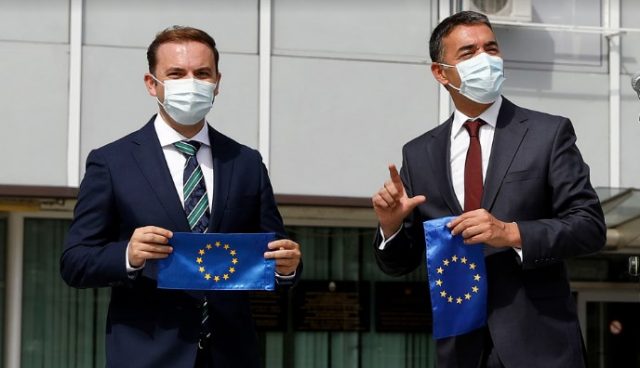 As things stand at the moment, Macedonia will experience another diplomatic defeat and humiliation in which the prize will be just the beginning of negotiations with the EU that means nothing and Bulgaria will be able to set a new blockade at any moment.